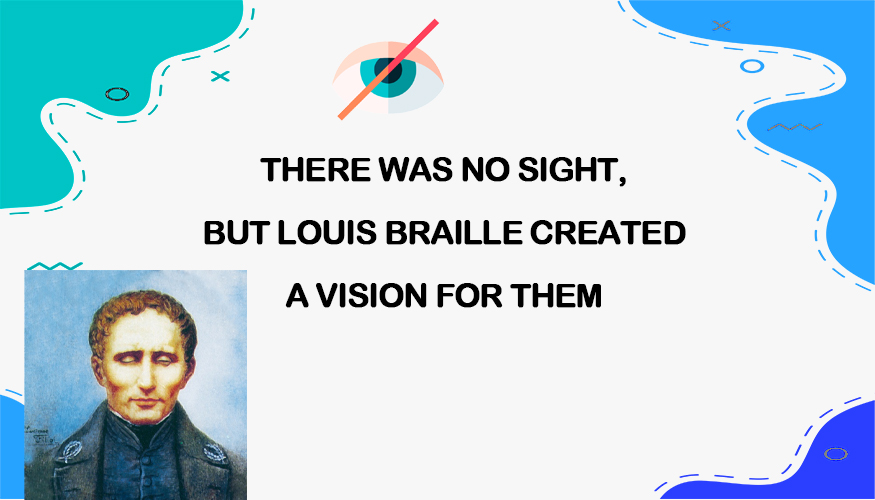 Louis Braille, The Teacher Who Invented Braille...Find Out!

Louis Braille was a French teacher who is widely credited as the man who has made the greatest contribution to improving the lives of the visually impaired. His Braille system opened up the entire world of literature to those who would otherwise never be able to read.

He was blinded at an early age during an accident whilst trying to pierce a piece of leather at his father?s leather workshop. Nevertheless, he became a notable musician and excelled as an organist. Upon receiving a scholarship, he went in 1819 to Paris to attend the National Institute for Blind Children, and from 1826 he taught there.

Louis was sent to the Royal Institute for Blind Youth in Paris and it was here that the idea of his Braille system was conceived. Braille built on previous work by Charles Barbier but improved it considerably.

The beauty of Braille's system was its pure simplicity that enabled scores of visually impaired people to easily learn how to use it.

It was not recognized as groundbreaking during his lifetime. It has since become universally adopted as the standard reading and writing system for the blind.

Braille became interested in a system of writing, exhibited at the school by Charles Barbier, in which a message coded in dots symbolizing phonetic sounds was embossed on cardboard. When he was 15, he worked out an adaptation, written with a simple instrument, that met the needs of the sightless. He later took this system, which consists of a six-dot code in various combinations, and adapted it to musical notation. He published a treatise on his type system in 1829, and in 1837 he published a three-volume Braille edition of a popular history schoolbook.

During the last years of his life, Braille was ill with tuberculosis. A century after his death, Braille?s remains (minus his hands, which were kept in his birthplace of Coupvray) were moved to Paris for burial in the Panth