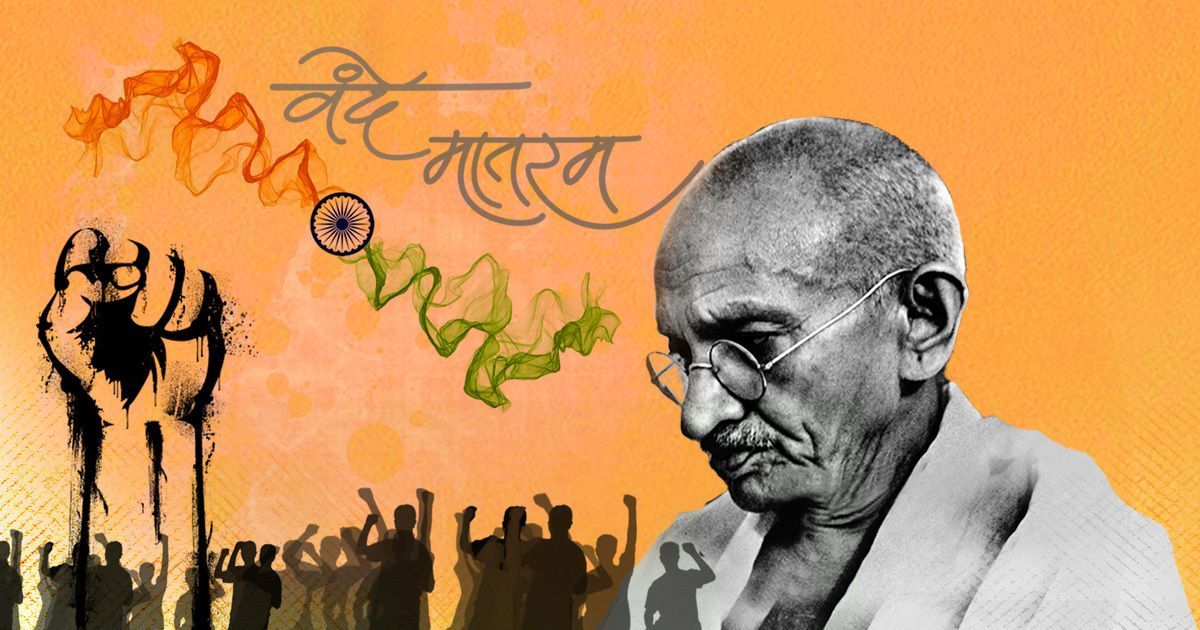 Our Government Has Not Forgotten Mahatma Gandhi and Here is How They Show It!

The caste system began as a profession-based division in the society in olden times. This demarcation however, was later misinterpreted as a hierarchy and then used as a tool to oppress those of the lower castes by those of the upper classes. Untouchability became a commonly accepted practice wherein the Apex caste, the Brahmins refuse to even touch those lower castes as they believe that their higher-order purity will be tainted by the supposed ?peasants?. This was an evil that trapped several people in the lives they were born into as they were sorted into general societal occupational roles not based on merit, but by blood. In the earlier caste system, those of the lower class were allowed to move into a higher class by acquiring the skillset required to be a part of the work the caste does, a feature that is conveniently ignored by oppressors in the upper class.

This was a social evil that Mahatma Gandhi, the great Father of Our Nation who spearheaded our path to an independent nation, free from the colonization of the British Empire, believed needed to be eradicated at the earliest and worked towards the same throughout his activities during the Indian National Movement. This thought process was adopted by the constituent assembly while drafting the Indian Constitution and were mindful of the same while declaring India to be Socialist Democratic Republic in the Indian Constitution. The Indian Constitution not only has expressed provisions stating that a citizen has the right to be protected by the state from Social persecution like untouchability. The Indian Constitution also makes for provisions that show positive discrimination in the favor of these socially backward classes and their rights are given special importance and protection. India being a socialist country also employs schemes to facilitate the growth of these oppressed minority groups such as Educational schemes of certain universities that provide more lax admission requirements or even a quota for members of minority groups. The Indian government also has set up a Ministry of Social Justice and Welfare that create schemes and guidelines to be followed in regards to the upliftment of the downtrodden members of the Indian society as well. Their work includes, but is not limited to upliftment of classes of historically oppressed groups in order to ensure that the disadvantages suffered by them in the past are indemnified by facilitating a better future for them. It is particularly refreshing to see that even after 150 years Mahatma Gandhi?s great legacy is not forgotten by the State he worked his entire life to create and liberate and that the principles he inculcated in the society continue to have the same relevance it did in the 1940s.