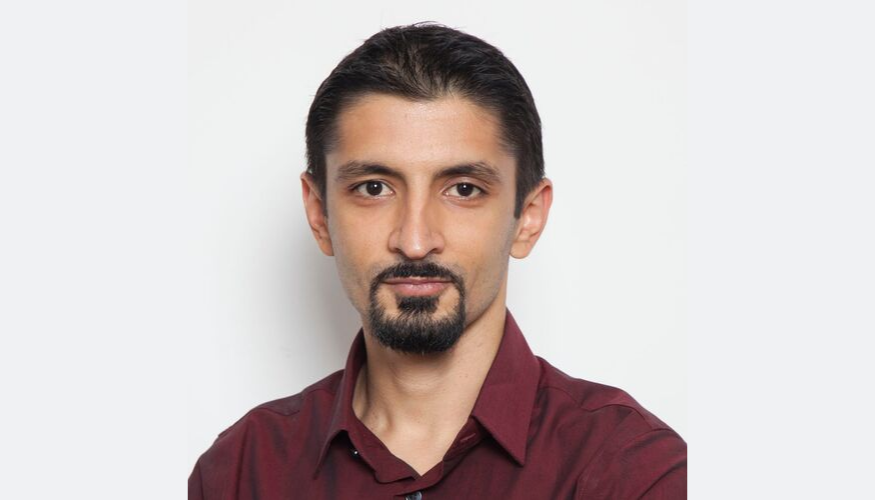 SELF-CONTROL IS KNOWING YOU CAN, BUT DECIDING YOU WON?T.

No man is free who is not a master of himself. Self-control is the essence of a disciplined life. Never do something permanently foolish because of your temporary emotions. One such issue that demands for immense self-control is substance abuse. You must dominate your mind before it starts to dominate you because it?s a great servant but a bad leader. Life can only become tangled and complicated if you are impatient and find solace in temporary relieve. It?s important to diagnose the root cause of a bad decision and terminate it immediately, because it doesn?t take too long for a bad decision to turn into a bad habit.

Akshay Nanavati is a Marine Corps veteran who was diagnosed with PTSD, and then struggled with alcohol and heroin addiction to the point where he considered taking his own life. He is now sober and his business, existing- 2living is thriving and has been featured in Entrepreneur.com, Forbes, Huffington Post, Military Times, Psychology Today, CNN, USA Today, and Runners World. Here is what he has to say about his time in recovery:

?In order to recover from PTSD and alcohol addiction, I had to learn how to find an empowering meaning to suffering. Finding the gift in suffering in one area gave me the strength and ability to find the gift in any kind of suffering, regardless of the context that created it, including the struggle of building a business. Reframing struggle allowed me to embrace the obstacles and challenges of growing my business. Additionally, it also taught me new skills that helped me better serve my clients who each wrestle their demons in their own way.?

Thus, what we can take from the story of Akshay Nanavati is that the first step of recovery is acknowledgement and acceptance from the individual and willingness to change. Nothing and nobody can be a dictator of your life story except you.