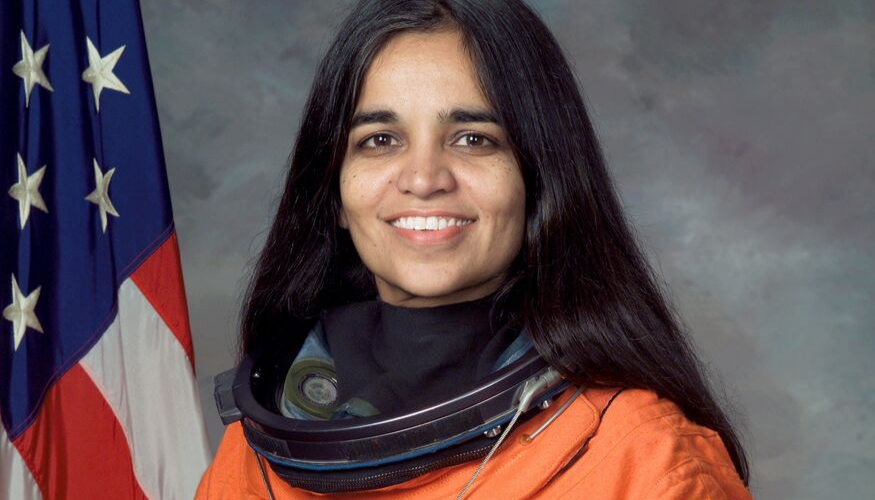 Success Stories By Aerospace Engineers That Can Inspire You?!

It gives you wings to fly! No we are not talking about any energy drink; we are speaking about Aeronautical Engineering. All of us have been intrigued by the concept of flight at some point in life.

From flying kites to ?engineering?, the longest flying paper rockets in classrooms, we have all tried to solve the mystery behind flying object at some age.

Some of the most successful aerospace engineers have made significant contributions to space travel and space exploration as well as the development of aircraft design, architecture, and innovation.

However, each aerospace engineer carves out their own path to success, and that will serve as a source of inspiration for aspiring engineers. In this article, we'll discover how some of these aerospace engineers have carved their career paths for success.

Part of Chawla's success included her vast education and tenacity.

Chawla worked her way up from working on power-lift computational fluid dynamics at NASA to testing software for space shuttles as a crew member.

After being selected as an astronaut candidate and completing training, Chawla flew into space in 1997 on the Columbia space shuttle as a mission specialist and deployed a satellite that studied the sun's outer layer. Her second mission into space in 2003 ended tragically as the entire crew died upon re-entry into the earth's atmosphere.

But Chawla's legacy lives on in the important work she helped accomplished for NASA and space exploration.

Burt Rutan - Aerospace engineer Burt Rutan created the first aircraft that could fly across the world without needing refueling. He also designed the canard wing configuration and 46 aircraft, including SpaceShipOne. He earned an aerospace engineering degree and started his career as a test project engineer, worked in the Air Force where he fine-tuned his skills, and even started a company--the Rutan Aircraft Factory.