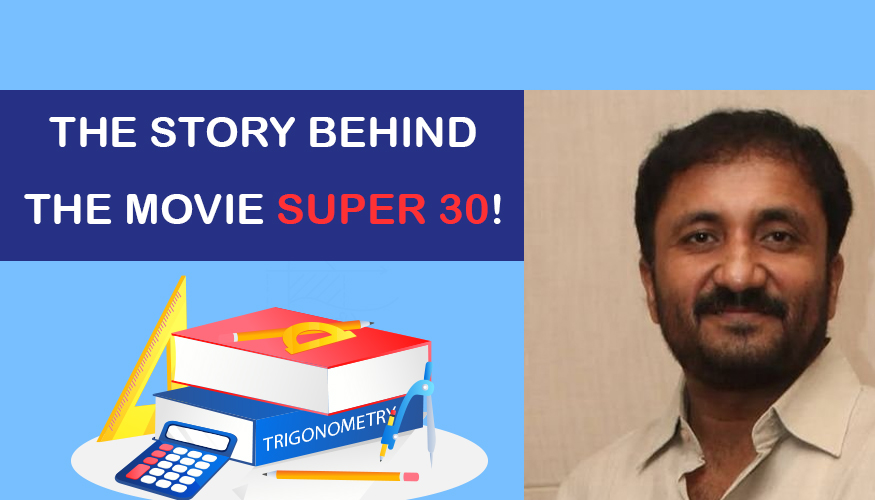 Are you a movie buff? Whether you enjoy watching a movie at a theatre or in the comfort of your home, everyone has a favourite movie or genre. While many movies are fictional, some others have historical significance, some are based on books and others are inspired by real life stories.

Today, let?s talk about the movie popular ?Super 30? with the male lead as Hrithik Roshan and the motivating story of his team of 30. While the movie was appreciated by its viewers, did you know it was based on a real life story? Well, if that?s? news to you, it gave you the chills.

Let?s go behind the scene to understand this better: