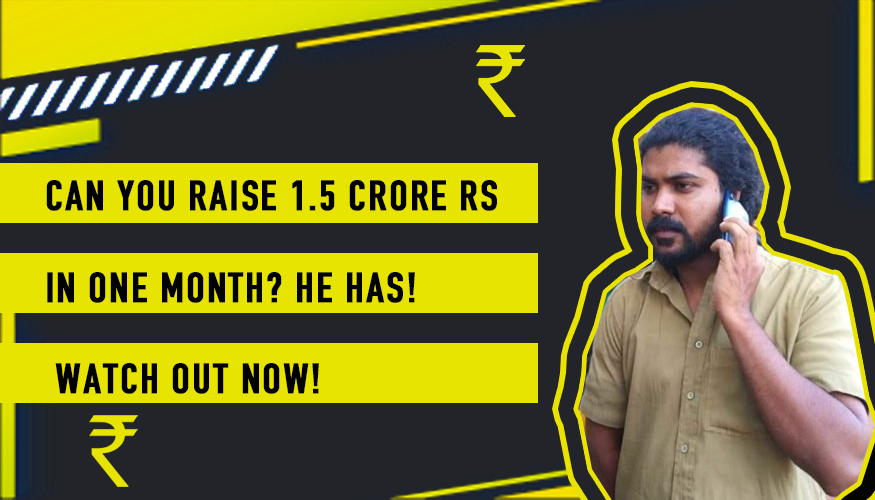 Sushanth of Kerala: A 28 Year Old Auto Driver Trying to Make a Difference!

There are many instances where people come together in order to aid one another in a time of crisis. It is at moments like these that we as people realize that we truly are not alone and that there will always be individuals out there who will show unconditional compassion to you. Of late, people have begun to reach out to the communities across the world by talking about the issues that they are facing and appeal to the public to aid them to raise money in order to move past the issues that they go through. This is an effective method to reach a large number of audience members through a limited interaction.

An individual taking advantage of this technology in order to help the people in our community is a 28 year old auto driver, Sushanth from Kerala. His ability to use facebook in order to appeal to the public that is online has led to a monthly revenue of 1.2 Crores from Facebook alone. From aiding friends in paying medicine bills at hospitals, to bringing a widow and her two daughters donations in the form of gold and lakhs of money, all through appealing to the humanity of the facebook community by channeling their issues into a media outlet. In order to physically bring these donations to the people he gives them to, he works 5 different jobs so that he can financially sustain it.

This young man, through his smart use of social media and publicity along with his willingness to give to the world and help those that are struggling around him has made real and significant imacts on the lives of the people that he has helped. It goes to show that even in the midst of corporate greed and dehumanization of people over money, there are individuals who work fervently in order to give back to their society and would prefer to see all the people around him happy as opposed to him being better off than anybody else. His selflessness and initiative are a great inspiration to our country and it reminds us to check with our neighbors once in a while.