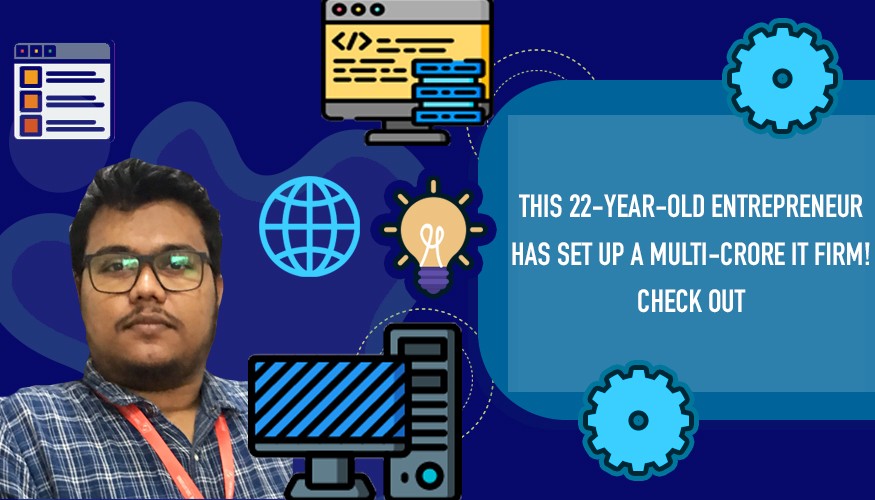 The Road Of Hardships Created A Man Of Steel: TNM Jawad The Pride Of Kerala...Find Out!

Who would have thought a boy from Kannur district, Kerala will become one of the youngest entrepreneur and most reputed start-up founders of India? It is not the journey for the weak of the heart. It takes a visionary to build a billion-dollar empire that is recognized on platforms like TEDx, Wiki, and global media giants, only at the age of 21. Struggling through the high?s and low?s of life, this is how TNM Jawad built his empire.

At the age of 10, Jawad received the best gift he could ever get from his dad. A computer, with Google, his companion for his career. Jawad was always a computer-geek. His friends, family members, and neighbors knew him as the boy who was lost in his own world. Time changes when you have the dedication to make things happen.

Jawad soon started gaining a lot of knowledge from his buddy Google and his partner of his first website development company. His curiosity helped him to understand the nuances of developing a website, getting domains, hostages and more. He got the first website that helped him generate revenue of 2500 rupees. Today his earnings are more than 2 crores a year and he is just 21. From being the boy who was in his own world he is now known as the boy who created his own world.

The road to success was not an evenly paved smooth road with the luxury to afford the life of an ordinary teenager for Jawad. His father who had lived in Dubai for more than eight years came back due to financial difficulties. The family now was dependant on Jawad for support. The parents financed Jawad?s business and education with whatever funds they could arrange. Jawad, fortunately, got 2 trustworthy website design mentors who later joined Jawad?s venture the official TNM Online solutions. When the going got tough Jawad?s mother even sold her jewelry to help him pay salaries on time.

With the support of his family, friends, mentors, and employees together, this boy from Kannur?s small-town now leads Asia?s fastest-growing web design & web development company.