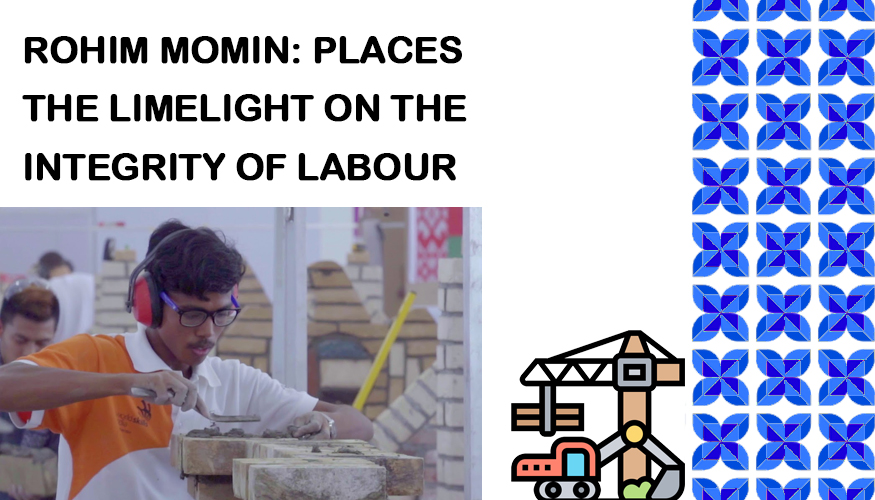 Willpower Separates The Best From The Rest

If you want to reach the goal that you aspire for, stop using hardships as excuses, and rather see them as instruments that refine your edges so that you?re as sharp and shiny as diamond. Remember that everything good in life is only a decision away. Be wise and have a focused mind. Even if the road might seem fogged up, a clear head and courageous intentions can lead you to the right path. Because faith is a bird that sings, even when the dawn is dark.

Here?s a story of a young boy, Rohim Momin, who faced his hardships without cribbing and stood through the thin and thick of life to make the best out of his potentials. Rohim was 17 when him and his sisters lost their parents in 2013. Rohim had to shoulder all the responsibilities to bring food into the plates of his three younger sisters and keep them away from discomforts and misery. The 17 year old who should?ve been preparing for his 10th std board examinations had to drop out of school due to insufficient funds. Rohim started to work at a construction site for minimal wages so that his family doesn?t have to sleep with an empty stomach. Not long after, the boy shifted from Malda, west Bengal, to Delhi and worked as a mason?s helper. He earned a mere amount of 200 rupees every day. After gaining expertise Rohim joined ATS infrastructure as a manson within a year?s time.

In 2016, he won a silver in a bricklaying competition at India skills. Rohim also represented the country in bricklaying and 2017 world skills competition, Abu Dhabi. Rohim had to undergo intensive trailing for a duration of 14 months at pune and Denmark. The diligent boy competed with participants from around 30 countries worldwide where he had to build three models in a short time of 22 hours. Rohim ended up winning the medallion of excellence and stood fifth overall. Today the 22 years old young man works as an assistant foreman at ATS infrastructure.

Rohim has not only made india proud by his relentless hard work and steel strong will power, but also sets an ideal example of how the youth or anyone for that matter, must invest all their physical and mental strengths into the goal that they envision with sheer force and courage.