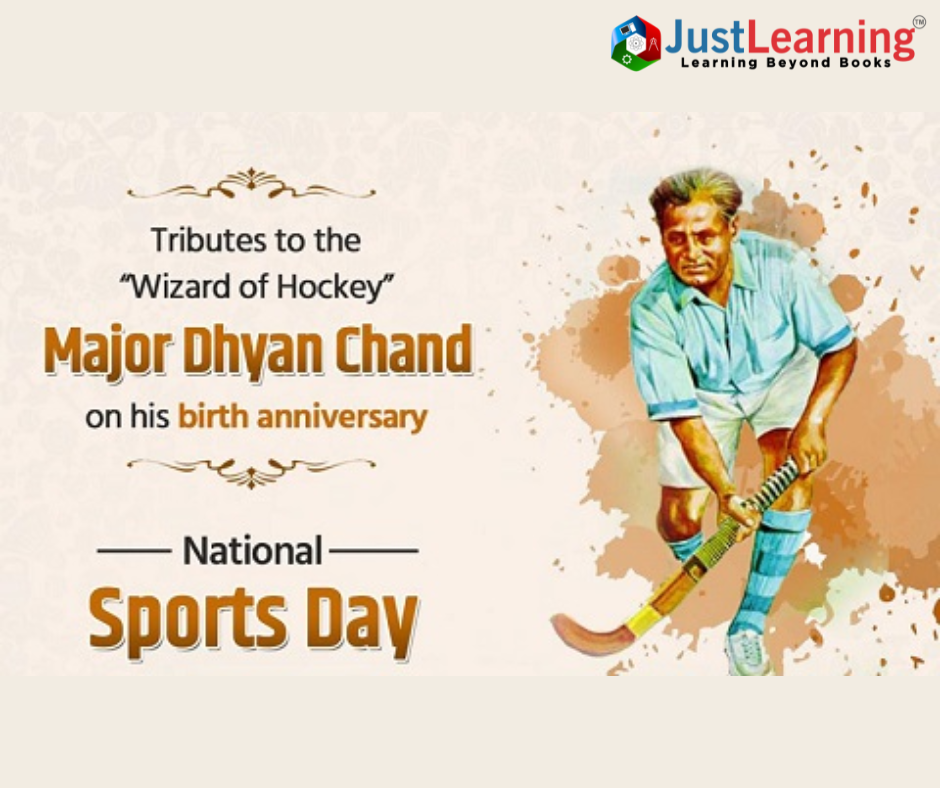 .
National Sports Day (NSD) is celebrated every year in India on the 29th of August to mark the birth anniversary of legendary hockey player Major Dhyan Chand, who was known as ‘The Wizard’ or ‘The Magician’ of hockey for his explicit ball control & game techniques.
The legendary hockey player was born on 29 August 1905 in Allahabad, Uttar Pradesh. He is widely considered the greatest field hockey player of all time. He had started playing hockey only after joining the Army at the age of 16.

.
The Government of India (GoI) awarded him the 3rd highest civilian honour of Padma Bhushan in the year 1956. Besides this, the most noted memorial for him is the Major Dhyan Chand Award, which is the highest award for lifetime achievement in sports and games in India.

.
It has been awarded annually from 2002 to sporting figures that not only contribute through their performance but also contribute to the sport after their retirement. 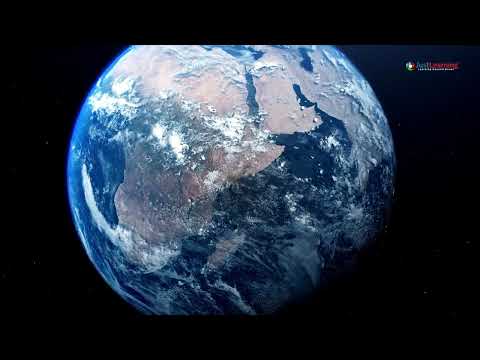