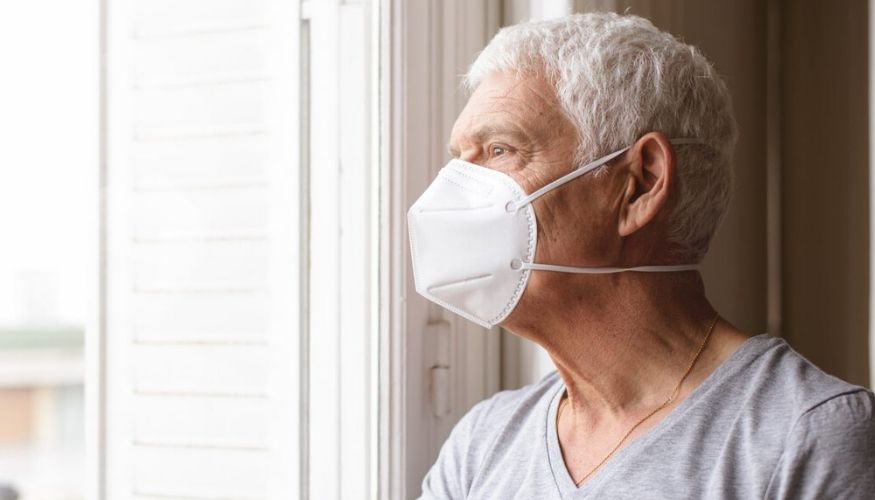 What is Outdoor Air Pollution?

The contamination or destruction of the natural environment is known as air pollution. It disturbs the natural process of the environment, which has become one of the most alarming issues that the country is facing in modern times. Air-pollution can cause many diseases, as it can affect humans mentally and physically. It also leads to global warming. According to the World Health Organization, air pollution is defined as "the presence of materials in the air in such concentration which is harmful to man and his environment."

What is Indoor Air Pollution?

In developing countries, it's the rural areas that face a threat from what is termed as 'indoor air pollution'. Around 3.5 billion people continue to rely on traditional fuels such as cow dung, firewood, and charcoal for heating and cooking. It produces a large amount of smoke and other air pollutants in the space of the home, which leads to indoor air pollution. Children and women are most affected as they spend more time indoors and are exposed to smoke. Indoor air pollution is known as one of the most critical environmental problems.

How to Tackle This Problem?

A small step towards a better future can lead to a pollution-free city. 13-year-old kids from Delhi have started an initiative to reduce the indoor air pollution by selling unique plants called Snake Plants that release oxygen even during the night. The snake plant is also called Sansevieria, a member of the Lily Family. The snake plant is a versatile houseplant with a sword-like foliage design. It's an ideal plant for indoor spaces because it's one of the best air purifiers. The snake plant converts Carbon dioxide (CO2) to Oxygen (O2). It removes formaldehyde from the air.

When these kids started the initiative, they weren't sure if it would work, so they tested in a house where they installed a machine that can show CO2 level. These kids reduced indoor air pollution by 40 percent by using this method.

Having gauged the success of their idea, the kids visited a nursery and bought at least 100 snake plants. From there, they went to each of the houses and sold these snake plants to the people, after explaining to them the benefits of the plant. These young minds have sold 120 snake plants, and they intend to sell more across the city. These kids have proved that you're never too young to make a change in this world.