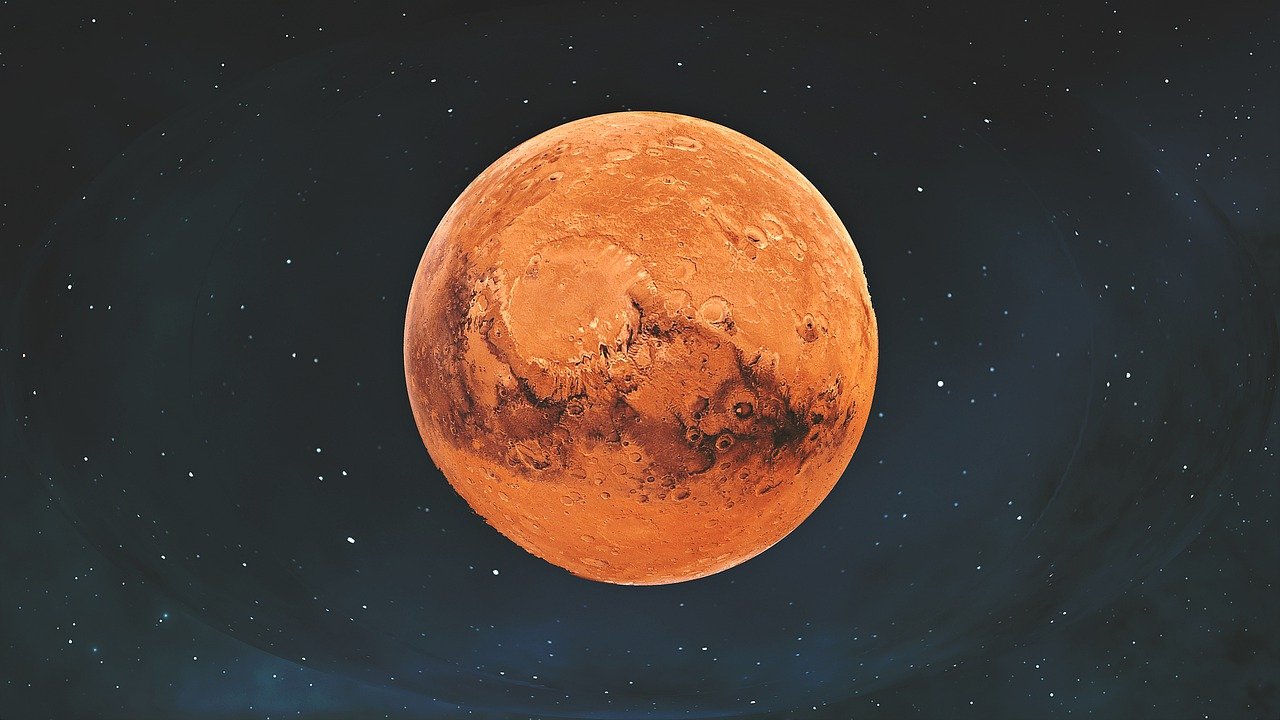 Are You A Space Enthusiast? Read On To Discover Life On Mars..!

The possibility of life on Mars is a subject of significant interest to astrobiology due to its proximity and similarities to Earth. To date, no proof has been found of past or present life on Mars. Cumulative evidence shows that during the ancient Noachian time period, the surface environment of Mars had liquid water and may have been habitable for microorganisms. The existence of habitable conditions does not necessarily indicate the presence of life.

Scientific searches for evidence of life began in the 19th century, and continue today via telescopic investigations and deployed probes. While early work focused on phenomenology and bordered on fantasy, the modern scientific inquiry has emphasized the search for water, chemical biosignatures in the soil and rocks at the planet's surface, and biomarker gases in the atmosphere.

Mars is of particular interest for the study of the origins of life because of its similarity to the early Earth. This is especially so since Mars has a cold climate and lacks plate tectonics or continental drift, so has remained almost unchanged since the end of the Hesperian period. At least two-thirds of Mars' surface is more than 3.5 billion years old, and Mars may thus hold the best record of the prebiotic conditions leading to life, even if life does not or has never existed there, which might have started developing as early as 4.48 billion years ago.

Following the confirmation of the past existence of surface liquid water, the Curiosity and Opportunity rovers started searching for evidence of past life, including a past biosphere based on autotrophic, chemotrophic, or chemolithoautotrophic microorganisms, as well as ancient water, including fluvial-lacustrine environments (plains related to ancient rivers or lakes) that may have been habitable. The search for evidence of habitability, taphonomy (related to fossils), and organic compounds on Mars is now a primary NASA and ESA objective.

The findings of organic compounds inside sedimentary rocks and of boron on Mars are of interest as they are precursors for prebiotic chemistry. Such findings, along with previous discoveries that liquid water was clearly present on ancient Mars, further supports the possible early habitability of Gale Crater on Mars. Currently, the surface of Mars is bathed with radiation, and when reacting with the perchlorates on the surface, it may be more toxic to microorganisms than thought earlier. Therefore, the consensus is that if life exists ?or existed? on Mars, it could be found or is best preserved in the subsurface, away from present-day harsh surface processes.

In June 2018, NASA announced the detection of seasonal variation of methane levels on Mars. Methane could be produced by microorganisms or by geological means. The European ExoMars Trace Gas Orbiter started mapping the atmospheric methane in April 2018, and the 2020 ExoMars rover will drill and analyze subsurface samples, while the NASA Mars 2020 rover will cache dozens of drill samples for their potential transport to Earth laboratories in the late 2020s or 2030s.