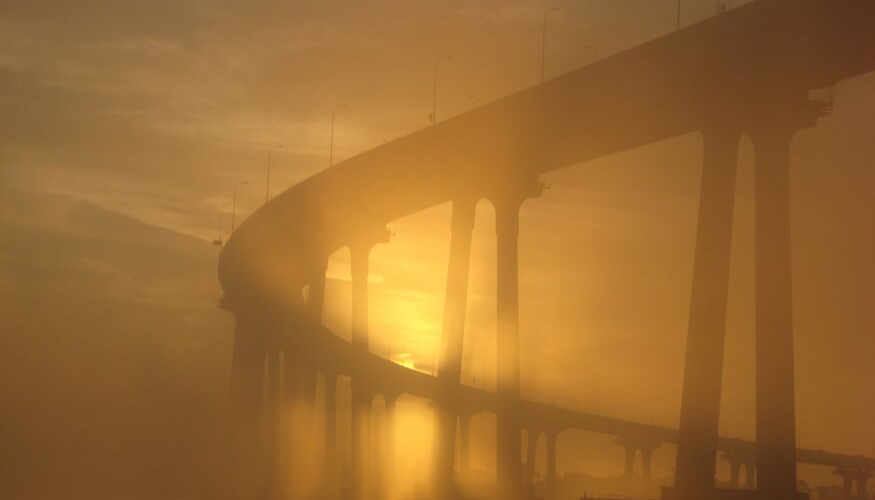 Bridge Damage Control Due To Water Overflow: Find Out The New Techniques!

First let?s try and understand how water pressure poses to be a threat for architectural constructions like water bridges.

How Bridges Are Compromised By Water:

Did you know? The main reason many bridges are destroyed by floods is because of a phenomenon known as scour.

When a bridge over a river or stream is built on a bed of gravel, racing floodwater ?scours away? the bed downstream from its piers, weakening their ability to hold up the structure. At the same time, floodwater and the elements carried in it put pressure on the bridge.

In the end, the most common reasons bridges ultimately fail during floods are:

The bridge damage controlling invention is a big leap in the field of science and road safety. The machine is fit onto the bridge in a way that it sends out an alert as soon as the sea water crosses the average sea level and starts to increase. The buzzer starts to make an alerting sound and flashes a red light at both the ends of the bridge which enable the vehicles to know that there is danger ahead and you might not want to cross the bridge during high tide. The system works on solar power and thus it saves electricity. It also sends out an alert when the bridge is about to collapse. A system like this can prevent fatal accidents from happening. It can save a hundred lives at once if used effectively. Thus, technological advancement can work in our benefit.