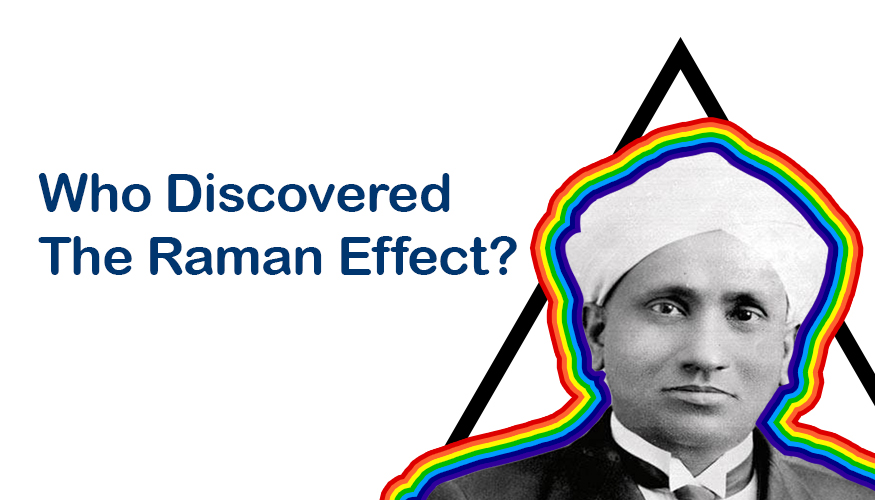 Let's learn about one of the renowned Indian physicist Sir Chandrasekhara Venkata Raman popularly known as C. V. Raman whose birthday is celebrated on 7th November. He was born in Tiruchirappalli in 1888, Madras Presidency, British India and died on 21st November 1970 in Bangalore, India. The fact that his father was a lecturer in physics and mathematics led him to develop an interest in this subject. Let?s dive into C.V. Raman?s Biography!

Summary Of The C.V. Raman Awards: