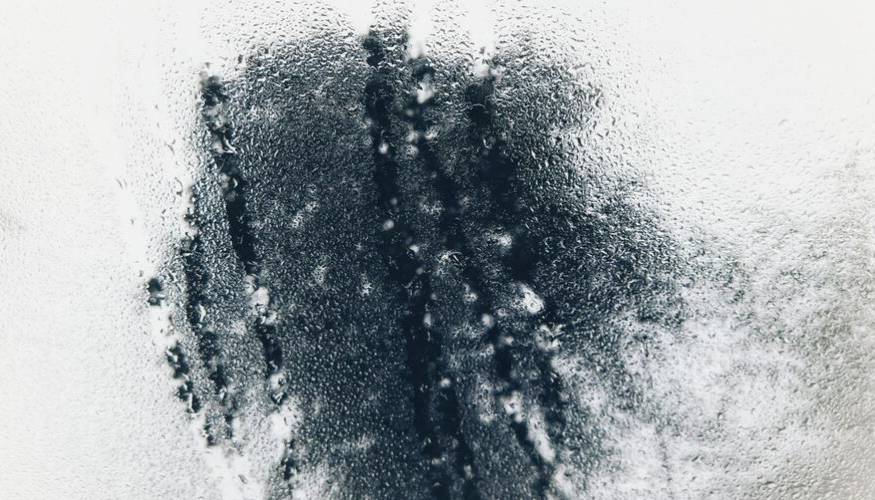 Many people misunderstand Greenhouse gases as an evil concoction of gases that cause global temperatures to rise and will eventually lead to the end of the world through drastic climate change that will be well beyond human control. But, in reality, Greenhouse gases are actually essential to us and gases like Carbon Dioxide that the Earth is able to retain the heat energy it gains from the Sun, thus keeping us warm at an acceptable rate. However, with the increase in the Greenhouse gases concentration in the atmosphere caused by industrialization and the scrambling of world leaders in order to ensure economic development and success as opposed to state of the planet within the next decade it is easier to think about a quick fix in the present than comprehensive change for the future. The global budget for Carbon Dioxide emissions was about 450 gigatons in order to maintain the rise of surface temperature below 1.5 degrees Celsius as of January 1st 2018. At present, there is only a little more than 329 gagatons in that budget. This means that human civilization has emitted over 100 gigatons of the total Carbon Dioxide within a year and a half of this budget being assessed, a catastrophic discovery to have been made because it is now said that if the emission of carbon dioxide remains at this rate, then the total budget of Carbon Dioxide that can be emitted will be capped within eight and a half years. It is hence essential that the world look to more models, means and methods to reduce our global emission levels while still allowing some balance for the progress of developing countries that rely heavily on industrial practices. One such model utilizes cold water, a readily available resource, to do this.

In this model, the gaseous waste that is to be released into the atmosphere is passed through a tube of cold water. Cold Water is used as it is essential that for this reaction to take place, the water needs to remain cold. This cold water undergoes a chemical reaction with the gaseous waste wherein the Carbon Dioxide in it reacts with the Hydrogen molecules of the water, leading to the conversion of the carbon dioxide into Carbonic Acid, a very weak acid, thus leading to the reduction of the Carbon Dioxide gas that escapes into the atmosphere. Carbonic Acid is an acid that is often produced naturally by our lungs during anaerobic respiration and hence is harmless as well.