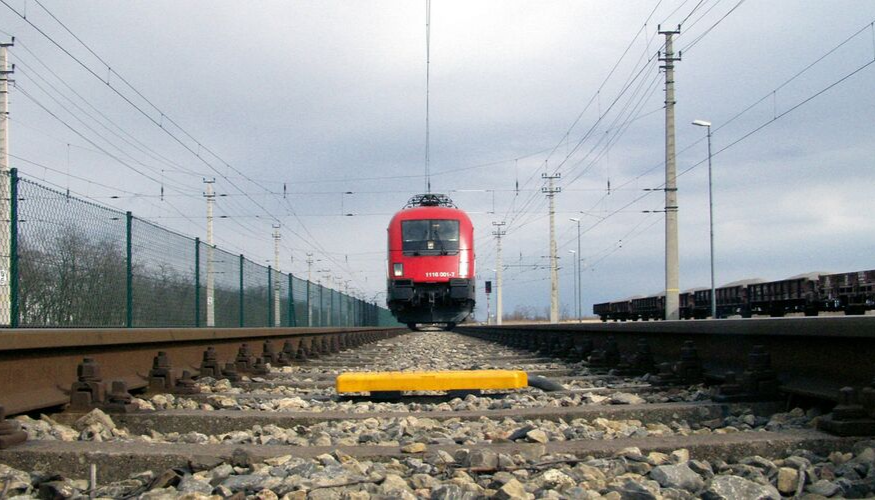 Signalling is one of the most important components of the many which make up a railway system. Train movement safety depends on it and the control and management of trains depends on them. Over the years many signalling and train control systems have been evolved so that today a highly technical and complex industry has developed.

Railway signal is a visual display device that conveys instructions or provides advance warning of instructions regarding the driver?s authority to proceed. The driver interprets the signal's indication and acts accordingly.

What does Indian railway signals look like and how the government is improving signalling?

Most signalling systems use trackside signals to control the safe movement of trains and tell drivers what to do.

A colour light signal shows different colours to authorise train movements. Many have additional indicators to show which route has been set up for the train and which way it must go.

Modern signalling systems provide the necessary information to the driver on displays in the train cab.

Indian railway have about 40,000 signals across the whole network, mostly colour light signals and with many benefitting from LED technology. There are also still some traditional mechanical semaphore signals.

Our network is under growing pressure to meet capacity needs, making the modernisation of our ageing signalling system an essential part of our vision for a better railway for a better Britain. Around half the network is still more than 30 years old.

Roughly half the network is controlled by electronic systems with the rest operated by electro-mechanical systems. The concept of a digital railway hails from the 1980s when we began to use computers to control the signalling.

Our Digital Railway strategy goes further ? it?s our programme to modernise the network with cab signalling to replace lineside signals, and new traffic management systems to improve the way the network is run.

Government strategy to modernise the railway involves the installation of cab signalling and sophisticated computerised and automatic train control systems. These will allow us to improve capacity and performance across the railway network, enabling more trains, better connections and greater reliability.

What is ETCS Signalling?

The Indian Railways is set to revisit its signalling system overhaul plans by bringing in the European Train Control System (ETCS) level-2 technology in a phase-wise manner on busy routes. It will be an automatic train protection (ATP) system based on European Train Control System (ETCS) technology widely used in major developed countries. The advantage of the system is that it helps reduce errors by loco pilots on signal passing and over speeding. European Train Control system is currently implemented on an experimental basis on 342 kms by the Indian Railways. This comes after the plan to revamp the entire signalling system for Rs 780 billion was red flagged by Prime Minister Narendra Modi