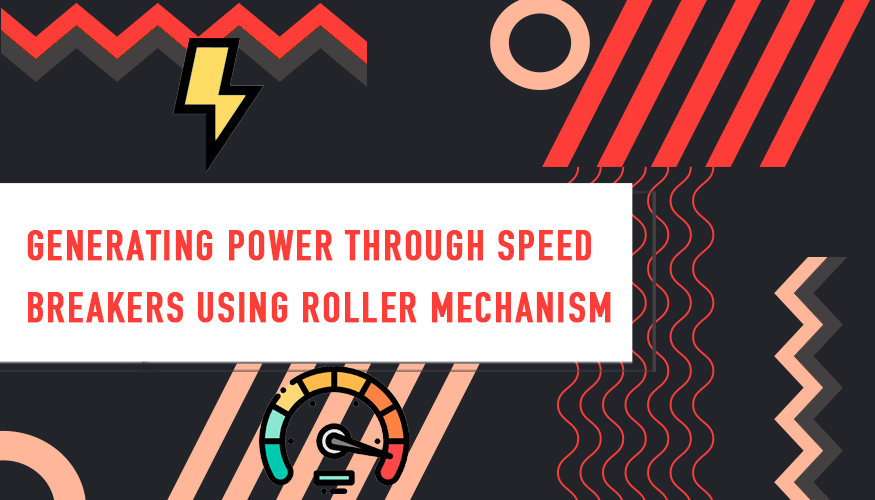 Electricity Generator in Your Vehicle! Let?s Discover the New Ways of Creating Renewable Energy Which is Cost Free..!

Yes! Generation of electricity is possible the natural way! Renewable energies are produced, for the reduction of Carbon Dioxide. It is a great advantage that energy is free of cost. Unlike the speed bumps, it wouldn?t damage the car and the waste petrol used. The electro-kinetic generator produces around 10KW of electricity which can then be used as batteries for the future. The track is made up of metal rollers that rotate by using the pressure exerted by vehicles passing over it. The movement of the rollers drives a specially developed design, which in turn drives a generator to produce electricity. The repetitive rolling from the rollers which allows it to spin freely in between while vehicles pass over the track.

The History Behind Electricity Generator in Your Vehicle:

The man behind this study, Peter Hughes, in 2002, an electrical and mechanical engineer who is employed by highway Energy Systems LTD. The company says that under normal traffic conditions, the apparatus will produce 30 KW of electricity. Other proposed applications for the road ramps heating roads in the winter to prevent ice forming and ventilating tunnels to reduce pollution. A bearing is a device to allow constrained relative motion between two or more parts, typically rotation or linear movement. Bearings may be classified broadly according to the motions they allow and according to their principle of operation as well as by the directions of applied loads they can handle. The type of bearing used here is rolling element type bearing which is widely used, relatively high friction, suffers from the station in some applications. Depending upon the application, the lifetime can be higher or lower than rolling element bearings.

DC Motor as a Generator

In this Mechanism, a roller is fitted in between a speed breaker and some kind of a grip is provided on the speed breaker so that when a vehicle passes over speed breaker it rotates the roller. This movement of roller is used to rotate the shaft of D.C. generator by the help of chain drive which is there to provide different speed ratios. As the shaft of the D.C. generator rotates, it produces electricity. This electricity is stored in a battery. Then the output of the battery is used to lighten the street lamps on the road. Now during the daytime, we don?t need electricity for lightening the street lamps so we are using a control switch which is manually operated.The control switch is connected by wire to the output of the battery. The control switch has an ON/OFF mechanism which allows the current to flow when needed.