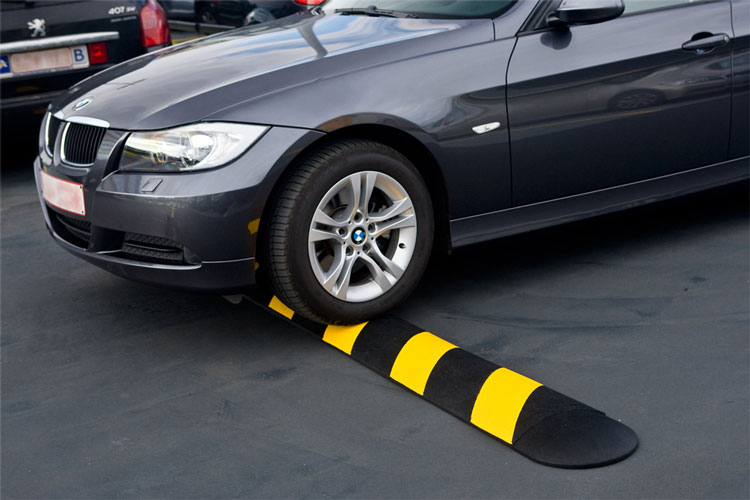 Electronic Speed Breakers To Bring Change In The Traffic Hassles In India. Let Us Read Further!

This road track generates free electricity as vehicles pass over and they are not like conventional speed bumps. They don't damage your car or waste petrol when you drive over them and they have the added advantage that they produce energy free of charge. The Electro-Kinetic power generator is capable of generating around 10kW of electricity which can then be used to power road signs, traffic lights, and street lights or stored in batteries for future use.

The track is made up of metal rollers that rotate by using the pressure exerted by vehicles passing over it. The movement of the rollers drives a specially developed design, which in turn drives a generator to produce electricity. The repeated rotations from the rollers, which are further attached to another freewheel allowing it to spin freely in-between while vehicles pass over the track.

No one is happy with the current situation of electricity in India. We need electricity for every small thing. More suitable and compact mechanisms to enhance efficiency. Although we get less electrical output, this is a simple idea for generating electricity from kinetic energy of the moving vehicles. If this concept is further developed and is produced in high potential, we can make sure that enormous amount of power can be developed. These rollers can be designed for heavy vehicles, thus increasing input torque and ultimately output of generator by using the multiple transmission system which is more efficient method.