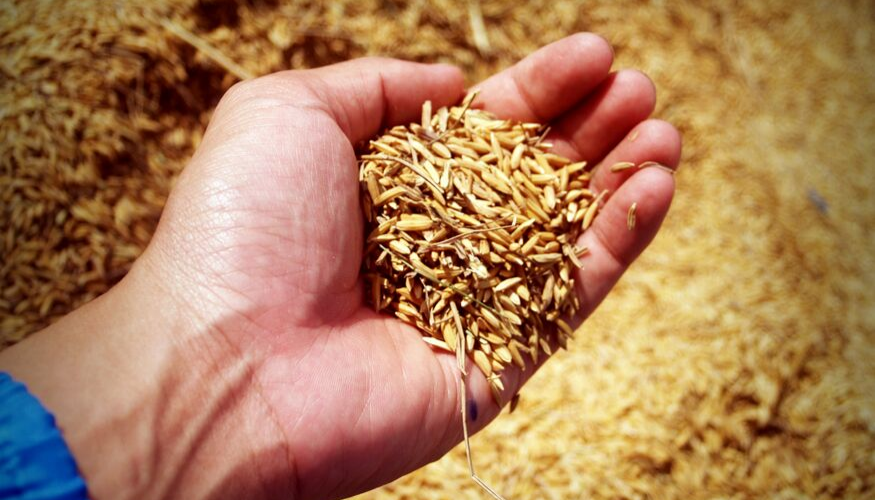 Farmer Friendly Coolers: Protecting The Crops And Animals?Find Out!

Farmer suicides in India refers to the national catastrophe of farmers committing suicide since the 1990s, often by drinking pesticides, due to their inability to repay loans mostly taken from banks and NBFCs to purchase expensive seeds and fertilizers, often marketed by foreign MNCs.

As of 2018, in Maharashtra alone, more than 60,000 suicides had taken place, with an average of 10 suicides every day. The National Crime Records Bureau of India reported that a total 296,438 Indian farmers had committed suicide since 1995. Of these, 60,750 farmer suicides were in the state of Maharashtra since 1995, with the remainder spread out in Odisha, Telangana, Andhra Pradesh, Madhya Pradesh, Gujarat and Chhattisgarh, all states with loose financial and entry regulations.

Climate is a natural phenomenon that cannot be controlled. And for an agro based country like India, climate change is an extremely crucial factor because of the very reason that crop cultivation and agriculture directly depend on the climate. The harvest a farmer produces depends on the amount of rain that he is blessed with. Other than that, the production of a farmer are drastically harmed due to an extreme shift of heat level. The invention brought by these brilliant students is all set to prevent the devastation of the farmer?s hard work in every way possible. Let?s see how:

Animal Husbandry: Animal husbandry is often the secondary occupation of farmers. They also domesticate animals for work in the field like plowing and carrying fertilizers, etc. these animals are kept in the shade that has limited ventilation. In times of loo and extreme heat, the animals suffer deeply. They fall sick or even die. To prevent this from happening, the farmer friendly cooler maintains the room temperature suitable for the animals.

Storage of crops: crops are stored in huge numbers in storage rooms or underground pavements. More often than not, these crops are found rotten due to humidity and heat. The crops lose their value and thus the relentless hard work of the farmer goes to no avail. The farmer friendly cooler protects crops from rotting and safeguards the farmer?s income.

These coolers and extremely economical costing lesser than the usual cooler plates and other instruments used by the farmer to protect his harvest. It is a real money saver and can help towards farmer welfare dynamically.

Scope of Agricultural Education in India:

Modern agriculture practices are increasingly turning out to be knowledge-based and hence gaining expertise in them is not an easy task for many of our rural farmers.

India does require education at all levels so that India farmers are better equipped to handle the threats of globalization. These days with the entry of Foreign Direct Investment (FDI) in the sector, many MNCs have forayed into the segment with dozens of agro-products; subsequently this has resulted as a threat to Indian farmers who lack professional expertise to better deal with the issue. Hence the need of the hour is to give agricultural education a high priority.

Despite rapid strides by the agriculture sector, still there exist many grey areas which require immediate attention. It?s also true that several farmers have committed suicide especially in the states of Andhra Pradesh and Maharashtra because of indebtedness and repeated crop failures.

Keeping into account of the fact that increased productivity and production must be the sole objective of agricultural research, our scientific community is leaving no stone unturned for bringing about paradigm changes in agriculture education in the country.

Institute Which Is Currently Working Towards Promoting Farmer Friendly Coolers: