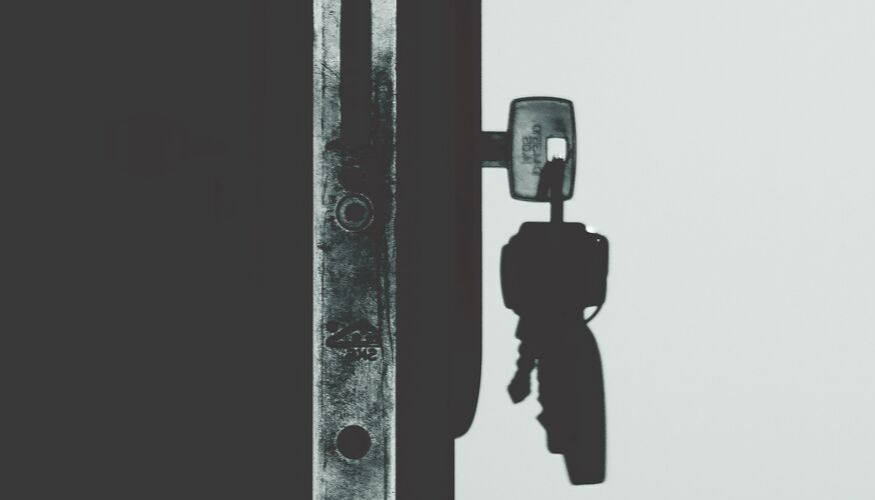 From the early beginning of modern civilization, our ancestors developed a need to keep their belongings to themselves by using mechanical devices known as locks. Earlier those locks were only simple knots made from rope or other materials as they were only used to detect if someone tried to open them or not. But as time went on and the new technologies were developed, true locks made from wood and metal started being used across the world. Modern-day historians are unsure which ancient civilization was first to create mechanical locks, but many believe that Egyptians, Greeks, and Romans developed those skills independently from each other.

The development of physical security is much more complicated than the locks made by ropes and woods. The ancient Romans also pioneered the earliest combination locks, transforming the key from the object into an idea. In the 1850?s world?s first time lock was created, which would open at a set time and time-delay locks which would only open after a certain time interval. Today majority of the world?s locks are based on the inventions of these engineers.

What is a smart lock?

The smart lock device is an electromechanical lock which is designed to perform locking and unlocking operations on doors when it receives such instructions from an authorized device using a wireless protocol to execute the authorization process. Smart locks have become smart home?s star performers. These devices are designed to work with Wi-Fi or Bluetooth come in all shapes and sizes making your life simpler.

This smart lock device works on the fundamental of not needing to break the lock when the door is accidentally closed or in the case of when the homeowners forget their keys in the house. In cases like this, normally the only solution is to break the existing lock and get in the house, but this technology works around it. The technology with the help of an electric circuit will be connected to the Bluetooth options on your mobile to unlock the door from the inside of the house. This will serve as an option to those scenarios where the house owner is locked out of the house accidentally. This technology can run in 2 ways that are electric circuit being the primary one and the other will solar power.

In the age of smart homes technology such as smart locks serves as a must-have for every home. These technologies can be installed in the existing locks too; there is no need to change your perfectly working lock to get on board with this technology.