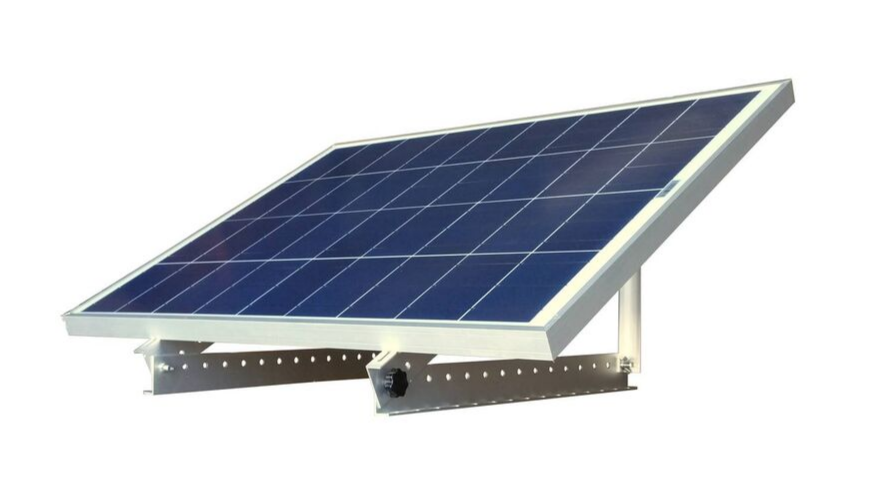 Why opting for solar energy is a smart choice? The sun in nature provides more than enough energy to meet the whole world?s energy needs, and unlike fossil fuels, solar energy won?t run out anytime soon. No greenhouse gas is released into the atmosphere when you use solar panels to create electricity. And because the sun provides more energy than we?ll ever need, electricity from solar power is a vital energy source in the move to clean energy production. No fuel is required, and this means that solar power can create large amounts of electricity without the uncertainty and expense of securing a fuel supply.

How does the solar panels system convert into energy?

Solar-powered photovoltaic (PV) panels convert the sun?s rays into electricity by exciting electrons in the silicon cells using the photons of light from the sun. Solar photovoltaic cells consist of a positive and a negative film of silicon placed under a thin slice of glass. As the photons of the sunlight beat down upon these cells, they knock the electrons off the silicon. The negatively-charged free electrons are preferentially attracted to one side of the silicon cell, which creates an electric voltage that can be collected and channeled. The electricity can be used to supply this renewable energy to your day to day requirements. There are different types of solar power systems such as roof system, solar panels, net meters, and inverters, etc.

How the model does works?

This model is made by keeping 2 objectives in mind, first is to spray fertilizer on the farming field, and second is to do so by use of solar power to conserve energy. This solar model can generate up to 100 volts of electricity. The energy generated by the solar panel is then saved into a battery that is placed in the model itself, making it portable and assessable to go around in the farming field to spray the fertilizer, etc. The model carries up to 5 litter of capacity for the fertilizer. The model can also be used for other farming uses like drawing water from the well etc.

Systems like these models not only pay for themselves over time, they help reduce air pollution caused by utility companies. These solar panel electrical systems help you reduce your impact on the environment and save money at the same time.