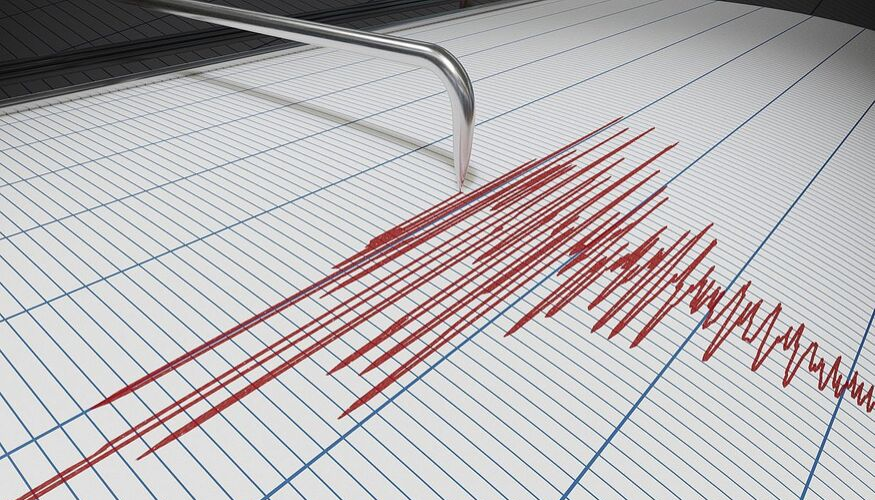 Protection Against Nature Through Technology: Detect Smaller Earthquakes with the Earthquake Indicator Machine!

Earthquakes are a natural phenomenon that leads to the often violent shaking of the Earth?s surface caused by the collision of its tectonic plates under the surface of the Earth. Earthquakes cause large-scale destruction to life and property and leaves civilizations needing to build themselves, often from the foundation up. It has been seen however, an earthquake of a magnitude smaller than 6 Richter scale sometimes can go unnoticed by the public. This is particularly dangerous as people within their homes who are potentially at harm?s way may not even be aware of the fact that they need to take precautions in order to ensure the safety of all people in this house. This issue is tackled and solved by an Earthquake Indicator Machine that would warn the members within a house or any other building that there is an Earthquake coming. The Indicator machine consists of a battery, a steady pendulum, and a buzzer or alarm. While the positive end of the battery has been attached to the pendulum, its negative terminal is connected to the buzzer or alarm. The hardware of this machine is assembled such that even the slightest unsteadiness identified by the pendulum causing it to move, would lead to the aforementioned circuit to complete. This means, at the event of the movement of the pendulum causing it to connect with the wire surrounding it, the circuit will be complete and makes the buzzer functional, ringing loudly and alerting all the individuals in the home or building that there is an earthquake coming, however faint, allowing people to take up extra precautions so as to avoid being a casualty to the natural disaster.

This is a highly useful model that has been created with a good understanding of electrostatics and how circuits work while also being a simple one to produce. Considering it does not require lots of resources to be manufactured, it could also be sold at subsidized rates so that every person in the society can take up precautionary methods to remain safe. It would especially come to good use in the Pacific Rim region of the world as it is low lying and hence highly prone to natural disasters like Earthquakes and Tsunamis which are underwater earthquakes that cause Mammothian waves that can span up to thousands of feet in height and gain incredible speed. This invention would help the people of this area to protect themselves. Sources: