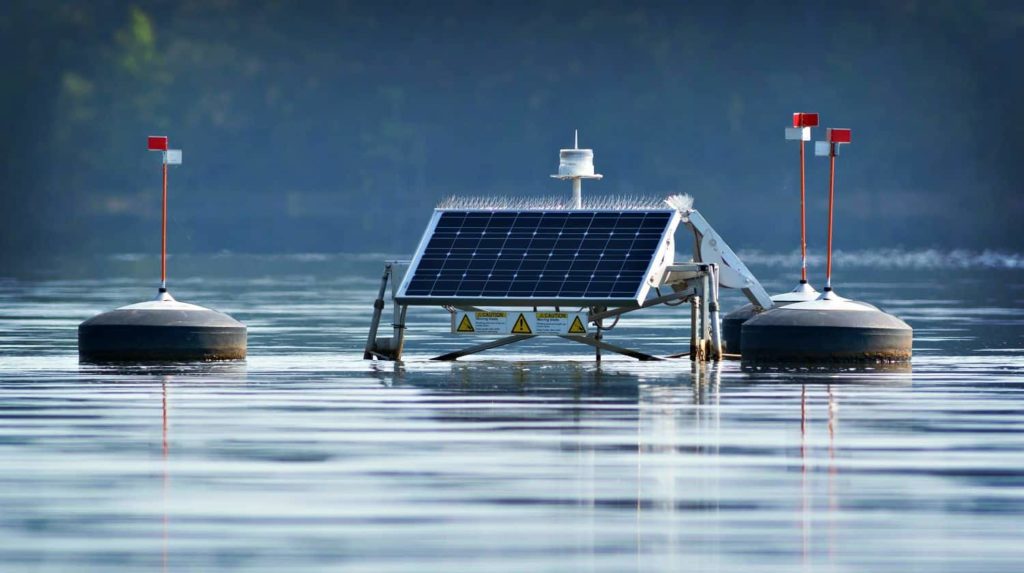 Purify water for free! with the solar disinfection system?Check It Out!

Exposure to sunlight has been shown to deactivate diarrhea-causing organisms in polluted drinking water.The inactivation of pathogenic organisms is attributed to: the UV-A wavelength 320?400 nm) part of the sunlight, which reacts with oxygen dissolved in the water and produces highly reactive forms of oxygen that damage pathogens, while it also interferes with metabolism and destroys bacterial cell structures; and simultaneously the full band of solar energy heats the water.

Advantage Of Using This System:

Solar water treatment is particularly beneficial for rural communities, as they do not have other forms of water purification infrastructure and more importantly, electricity to run such structures. The most positive feature of solar water purification is that there is no requirement of fuel. It's precisely due to the lack of fuel that makes solar applications relatively superior to conventional sources of energy as it does not cause pollution (global warming, acid rain, ozone depletion) or health hazards associated with pollution.

Researcher Who Are Currently Working For Solar Water Disinfectant: