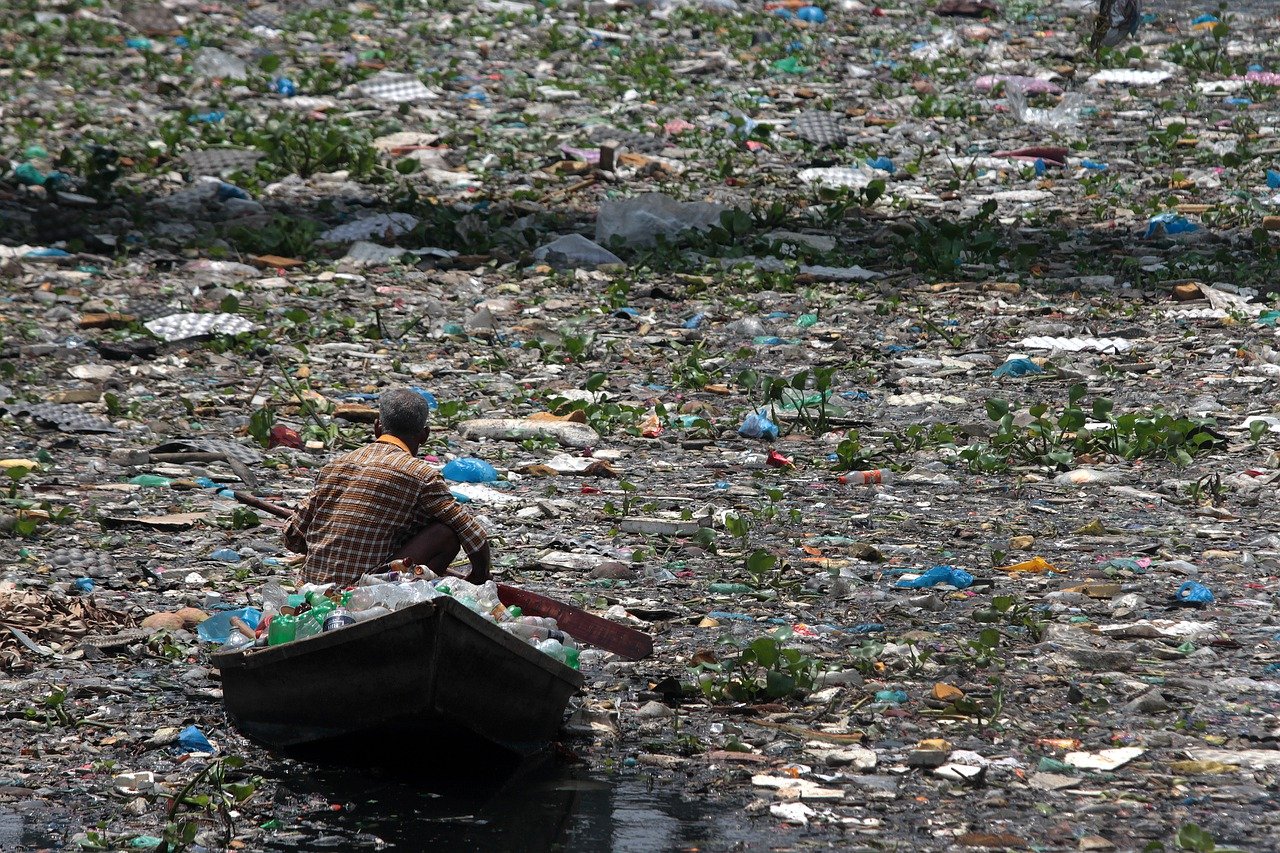 ? Saving Rivers Is Possible With People Participation? How To Rescue Rivers?!

Today, India?s rivers are depleting at an alarming rate. The Ganga and Indus are now among the most endangered rivers on the planet. Many of the smaller rivers and streams have already vanished. Drinking water has become scarce in many places. Many cities in India are located by the banks of the river.

As we know, where there is human habitation, there ought to be a mess. The wastes created by people are all thrown into these rivers which causes River pollution.

With the advent of technology as well as Industrial evolution, many Industries came into being. All the wastes from these industries were thrown into the rivers.

Gradually, the intensity of these wastes started increasing. The pollutants were directly or indirectly discharged into the rivers. This intensified the scenario of river pollution in India.

Water wheels are solar-powered and they filter the trash that is brought in by the river's current. A water wheel can remove thousands of pounds of trash from the river. If there is not already a water wheel filtering trash out of your river, write to your local government officials about the possibility of building one.

How can we clean rivers?

Choose a location that is easy to access. Parks with rivers running through them are good options since you won?t have to worry about asking the landowner for permission to access it.

Bring garbage bags, sharps containers, and gloves. Most of the garbage you encounter will be safe to pick up with your bare hands and put in a plastic garbage bag, such as plastic bottles, chip bags, and other waste.

You can sort items later, but keeping recyclables separate from waste will help to make it easier for you to deal with them later. Try using clear bags for recyclable waste and black bags for things that need to go to a landfill.

Arrange for trash pickup or transport the trash yourself. You can ask a local waste disposal company if they would be willing to pick up the garbage for you, but be aware that they will likely charge a fee. The other option is to take the trash and recyclables to a landfill and recycling center yourself.

Organizations that you can join to help clean rivers

A new three-year agreement between IWMI and the National Mission for Clean Ganga (NMCG) ? an agency of the Indian government ? is part of a renewed effort by the government to nurse the river back to health plastic soup foundation

Jeevit nadi ? a foundation which is making immense efforts to clean the polluted rivers and give aquatic life a clean world to survive