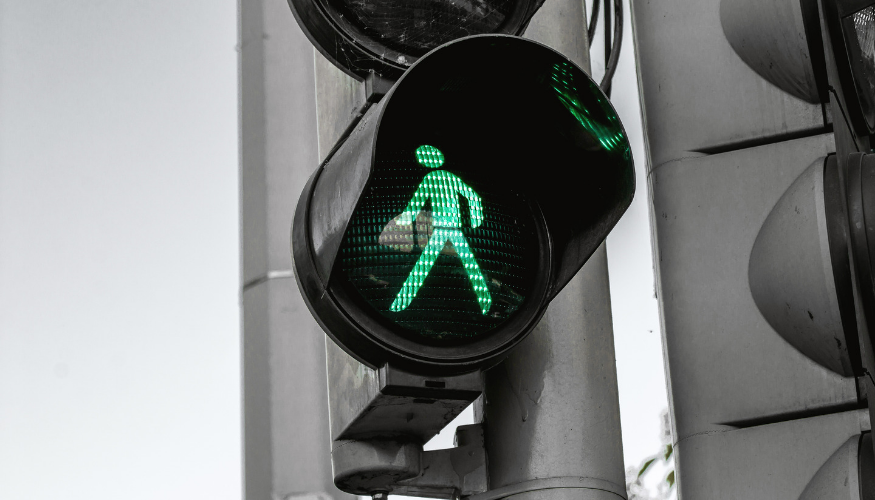 The Best Technology To Manage Traffic and avoid accidents is here: An automated Traffic Controller and Alert System

What is an Automated traffic control device? How is it different from a traffic signal?

One of the oldest ways of handling traffic was having a traffic policeman manually control the inflow of traffic through his signaling. Then a new system was devised to manage volume of traffic due to growth in population and urbanization. Traffic signals were installed for this purpose. They use a fixed and predetermined schedule for traffic inflow for each direction in the junction. It consisted of an electromechanical controller operating on solar energy or electricity. It consists of a motor and a display connected to the motor that defines the flow of electricity to the different colors of signals.

With increasing urbanization in metro cities, this technology became redundant. Now the need arises for an intelligent traffic control device. This new technology involves the regular display of traffic lights either with incandescent lights or LED?s, a traffic sensor that gauges the density of vehicles up to a certain area, and a controller unit that defines the dynamic movement of traffic lights based on inputs received from the sensors.

The mechanism of an Automated traffic control device:

A Detector unit identifies the presence of vehicles and sends this information to the controller to be processed. It detects a change in the frequency of vehicles when a car moves over the inductor coil, the decreased inductance causes oscillation frequency to increase and the electronics unit accordingly sends electric pulses to the control unit to control the traffic lights. It can also be a video sensor that is mounted on the poles that work on the principle that when a car passes between the IR transmitter and IR receiver, the IR light is blocked and as the result the resistance of the photodiode increases. This change in resistance can be converted to electrical pulses, used to control the traffic lights.

A controller unit receives the detector output which gives an indication of the presence of vehicles and thereby makes a calculation of the traffic density and accordingly controls the display unit. It can be a microprocessor-based computer or a simple microcontroller.

A Display that the vehicle driver or the commuter can see reflects the signals based on controller input. It can be a conventional incandescent discharge lamp or an arrangement of LEDs.

Benefits Of This Technology:

? This technology helps in managing a variable traffic

? It saves human effort to change the programmed timing from time to time

? It is a high-maintenance technology

? A minute error in the algorithm of the microchip transponder can be responsible for fatal accidents

? There is no mention of pedestrian traffic control, a major problem in India, which causes many accidents

A career in development Intelligent types of equipment:

An individual may take formal education in electronics, electrical or mechanical engineering. B. Tech or B.E + M.Tech or M. E would be appropriate degrees.