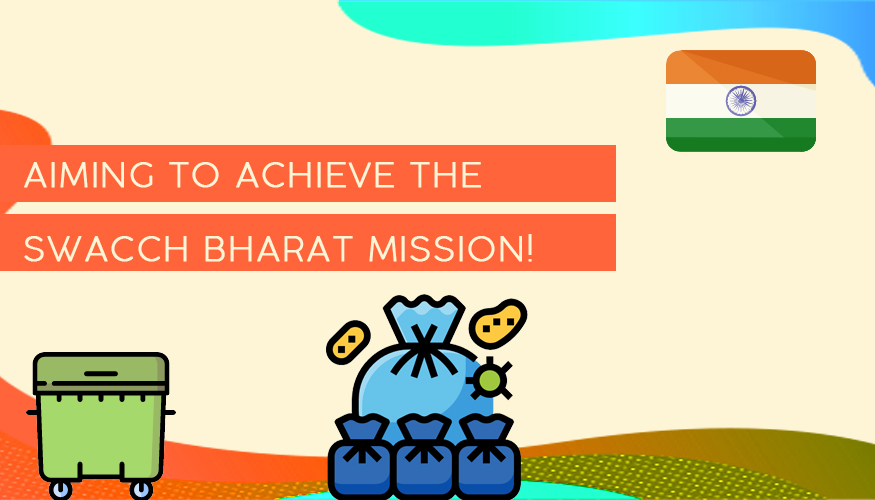 The most common practical issue that is faced by the urban populations in metropolitan cities such as Bengaluru is waste disposal and working with the Municipalities of the respective areas. This problem exists in areas with a large population concentration and cheaper cost of living. Such areas are commonly observed to be those closer to universities like Tavarekere in Koramangala of the City Bengaluru. Here, there is a significant shortage of trips made by the municipalities; that is, two trips a day, both made at times when homes are empty as people will have left for work and cannot give the waste away. This leads to an unnecessary pile up of garbage in homes, and becoming breeding grounds for disease causing germs and insects.

In order to protect the health of the people while also creating a convenient system for the municipalities to function in, a possible solution is the digital dustbin. This bin utilizes electrostatics and recent technology to act as an automated dustbin. This bin uses LDRs (Light Dependent Resistors) in order to assess the level of the garbage and on its becoming full; it sends a signal indicating and this signal is sent to the municipalities specifying the address of the dustbin. The municipality then arranges for this garbage to be picked up in a timely manner using garbage trucks and the garbage collected from the same is taken to the Municipality garbage treatment plant.

This model is particularly beneficial for a number of reasons, the prime of which is that it promotes quick and efficient waste management and disposal, a definitive step towards the Swacch Bharat Mission that India has been following. It allows for ease of work among municipality workers as they would not have to make relatively aimless door-to-door duty in order to collect society?s garbage and can merely be done with the collection and disposal of the garbage in two quick stops. It also increases significantly the convenience of the residents of the society as they no longer have to hold on to their garbage within their homes until the municipal workers come to collect it and will be able to remove the waste from their homes as per their convenience. Therefore, it can be stated that this model has the capacity to make significant changes to the efficiency with whichwaste management is handled in over-populous areas, thus creating a cleaner and healthier society.