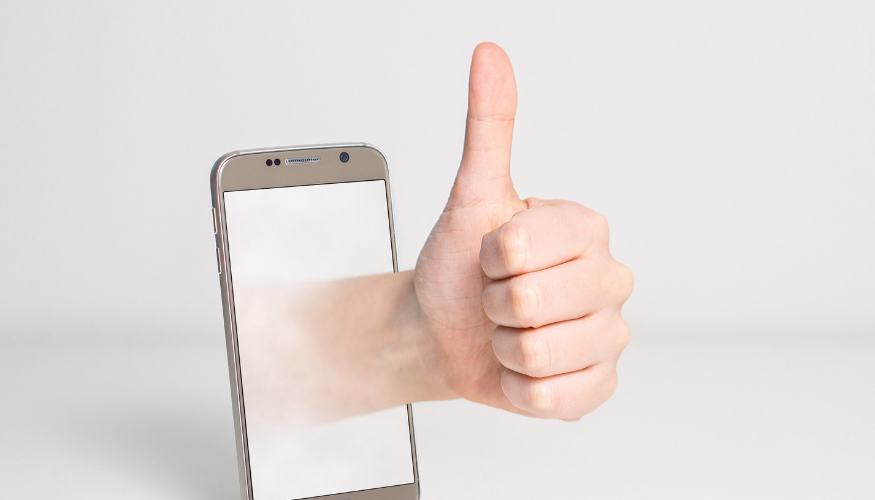 We live in the digital era. In this virtual world of technology, one might survive without oxygen but not smartphones. Cell phones have become a necessity for many people throughout the world. ... Cell phones are the perfect way to stay connected with others and provide the user with a sense of security. In the event of an emergency, having a cell phone can allow help to reach you quickly and could possibly save lives. Scrolling through social media platforms has become our habit. As nice as this may sound, cell phones are actually the worst nightmare of a perfectly healthy body.

EFFECTS OF CELLULAR PHONES AND THE RADIATION CAUSED THROUGH IT:

Researchers have carried out several types of epidemiologic studies in humans to investigate the possibility of a relationship between cell phone use and the risk of malignant (cancerous) brain tumors, such as gliomas, as well as benign (noncancerous) tumors, such as acoustic neuroma (tumors in the cells of the nerve responsible for hearing that are also known as vestibular schwannomas), meningiomas (usually benign tumors in the membranes that cover and protect the brain and spinal cord), and parotid gland tumors (tumors in the salivary glands) . The eyesight of an individual is harshly affected. The size of retina might fluctuate constantly due to extensive use of phones which increases or decreases the power of your eyesight.

THE USE OF COW DUNG CHIP:

Thus these students have found a bright way to save you from the evil effects of cell phone radiation. Want to know what it is? COW DUNG. The substance is as useful as it is stinky. Ironically, this waste excretion can be turned into aluminum which controls the radiation that passes through your phone. By putting their bright brains to work, these students discovered that only cow dung has a certain element in abundance which is why it is most suitable for this process. Let?s see the working of this masterpiece.

You will spend your day working alongside other scientists, conducting tests and experiments and carrying out other research projects. You will be recording your results and then presenting your findings to senior staff members, clients, and other professionals.

Furthermore, you will be involved in the development of prototypes or samples, which will be tweaked, revised, refined and then eventually produced on a larger scale.