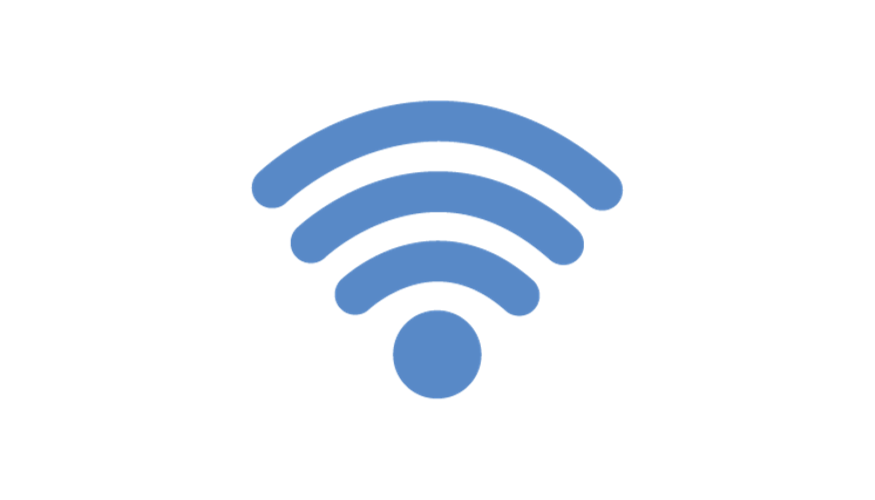 By using LiFi in all the lights in and around a building, the technology could enable a greater area of coverage than a single WiFi router.

How does Wi-Fi work?

Li-Fi and Wi-Fi are quite similar to both transmit data electromagnetically. However, Wi-Fi uses radio waves, while Li-Fi runs on visible light waves.

As we now know, Li-Fi is a Visible Light Communications (VLC) system. This means that it accommodates a photo-detector to receive light signals and a signal processing element to convert the data into 'streamable' content.

Where can we use Wi-Fi?

WI-FI can be used in places where it is difficult to lay optical fibers. In operation theatres. At traffic signals, LiFi can be used to communicate with LED lights of cars, thus controlling traffic. In aircraft, the overhead lights can be used for data transmission. It can be used in petroleum or chemical plants.

For example, data is fed into an LED light bulb (with signal processing technology), it then sends data (embedded in its beam) at rapid speeds to the photo-detector (photodiode).

The tiny changes in the rapid dimming of LED bulbs are then converted by the 'receiver' into electrical signals. The signal is then converted back into a data stream that we would recognize as web, video and audio applications that run on internet-enabled devices.

It works at Higher speeds than Wi-Fi, it has 10000 times the frequency spectrum of radio, it is more secure because data cannot be intercepted without a clear line of sight, it also eliminates neighboring network interference, it is unimpeded by radio interference, it does not create interference in sensitive electronics, it makes it better for use in environments like hospitals and aircraft.

Drawbacks to the technology include the need for a clear line of sight, difficulties with mobility and the requirement that lights stay on for operation.

The term Li-Fi was coined by the University of Edinburgh Professor Harald Haas during a TED Talk in 2011. Haas envisioned light bulbs that could act as wireless routers.

Subsequently, in 2012 after four years of research, Haas set up company pure Li-Fi with the aim 'to be the world leader in Visible Light Communications technology'.