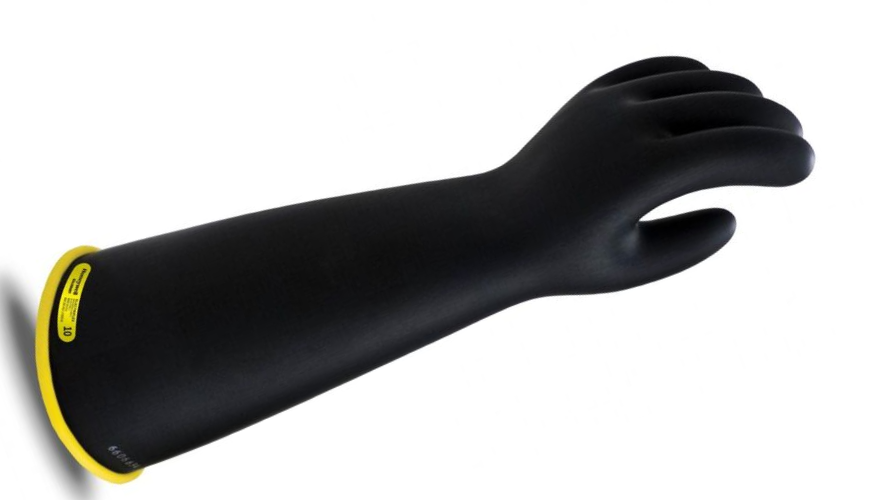 The Safety Electric Glove: Fighting Against Sexual Assault 1 Volt At A Time?Find Out!

India had been deemed in 2018 by global experts to be the most dangerous country in the world for women due to the high risk of sexual assault and abduction for the purpose of sex slavery or forced labor. This fact, compounded by an increasing number of women coming out about their sexual harassment stories through the media and internet, has driven a fourth wave of feminism that has emerged in the last 5 years and has brought on a lot of conversation on what women can do on an individual basis to remain safe on the streets. Different women swear by different methods that they use to protect themselves, from a simple safety pin clutched between their knuckles to devices like pepper spray and mace that have been manufactured with the purpose in mind to immobilize a possible attacker by harming their eyesight with painful ingredients.

One such revolutionary creation is the Safety Electric Glove. This glove is to be worn by a woman when she is in public. In the event she confronted by a person attempting to assault or abduct her, she can merely touch the man and electrocute it through the open circuit on the model that is connected to a battery. This glove would send a spark of 12V into the body of the assailant and immobilize him. The shock is only strong enough to hurt him and incapacitate him; the electric shock will not kill him. The woman can take this opportunity to either flee or draw attention of public or even contact the police. This innovation wears the benefits of a simple design, implying a cost-effective production, making it perfect for large scale safety. It is also worth noting that unlike a laser that can have long-term effects, the Safety Electric Glove is set to a maximum output of 12 V that has been tested and assured to not cause any permanent damage to the assailant it is used against.

Innovations of such nature are essential in today?s society due to the fact that there has been a significant increase in the cases of sexual assault that come to light. The concern for the safety of women hampers significantly their ability to be truly independent. Many families fear their women outside the house after nightfall without a male family member present and sometimes don?t allow them an education or to work because of this. This is hence a step in the right direction.