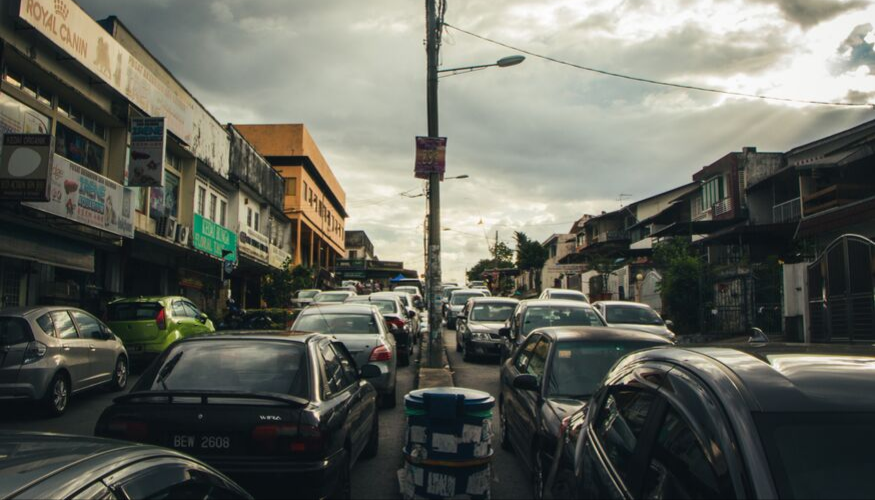 Transportation explained: How to tackle the growing traffic.

Before any other form of transportation, humans travelled on foot. Human beings luckily learned to use animals such as donkeys, horses, and camels for transportation from 4000 BC to 3000 BC. In the mid 3000 BC, the wheel was invented in Iraq, and the first wheel was made from wood.

The era after the 1750s, the Industrial Revolution, the first modern highway was developed. After this era, the mechanization of transportation mode experienced an evolution in motive methods and vehicles. New engine technology commonly offers the ability to be used across several ways with specific adaptations. The most essential and meaningful innovation was the steam engine that improved the performance of the maritime and railway modes at the end of the eighteen century. The bulk of a steam engine made it impractical to be applied to road transportation.

Transport is essential because it enables trade between people, which is crucial to the development of modern-day civilization. There are many types of transport, include air, land, water, cable, pipeline, and space. The main objective of transportation is the transfer of messages and information.

Role of transportation, in today?s world:

Economics' role involves production distribution and consumption of goods and services. Human being depends upon the natural resources to satisfy the need of life, but due to non-uniform surface of the earth and due to difference in resources there is a lot of difference in the standard of living in different societies. Resources can range from material things to knowledge and skills like the movement of doctors and technical to places where there is a need for them. The social role, transportation has always played an essential role in influencing the formation of urban societies. Factors like food and water played a significant role in the contribution of transport can be seen from the structure, size and pattern, and development of societies, especially urban centers. The political role, the world is divided into a number of political parties that are formed for the mutual protection of financial advancement and development of culture. In such cases, transportation plays a vital role in the functioning of these parties.

Public transportation contributes on different levels such as the economical for national level and physical health for the individual level, it brings financial benefits to communities, and it provides not only jobs in the industry itself but is also a key component of a healthy business ecosystem by increasing mobility options for both job commuters and customers alike. These roles played by public transportation have significantly changed human life. Social impact has caused people to live in permanent settlements and has given chances to have sustainable development. Political impact, the vast population can now is very easily managed with public transportation?s help. The negative effect on the environment is to reduce on a larger level.