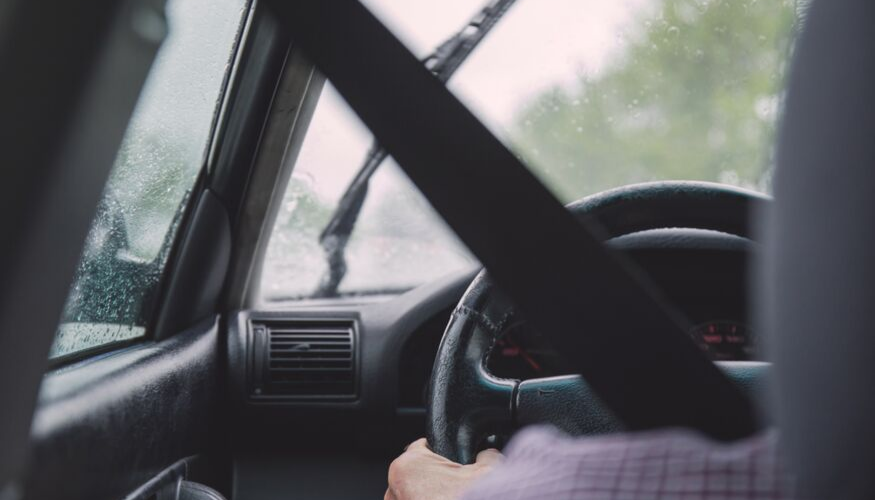 Transportation safety: How to tackle the unsafe side of the advances of transport.

History of transportation starts with the foot. Before any other form of transport, humans travelled on foot. Human beings luckily learned to use animals such as donkeys, horses, and camels for transportation from 4000 BC to 3000 BC. Earlier a canoe-like structure was used for water transportation, which was built by burning logs and digging out burned wood. The era after the 1750s, the Industrial Revolution, the first modern highway was developed. After this era, the mechanization of transportation mode experienced an evolution in motive methods and vehicles. The most critical and meaningful innovation was the steam engine that improved the performance of the maritime and railway modes at the end of the eighteen century.

Transport is essential because it enables trade between people, which is necessary for the development of modern-day civilization. There are many types of transport, include air, land, water, cable, pipeline, and space. Role of transportation, in today?s world, is significant and irreplaceable.

Why is safety important on the road?

Road safety refers to the measures and techniques used to prevent accidents on the road and safeguard the road users from being injured or killed. The intensity of the disasters may vary depending on each scenario. The key goal of road safety measures is to minimize the impact speed that affects the severity of the accident. It is estimated that around 1 million people die each year in road accidents. The issue is more critical in developing nations. Serious injuries are caused due to severe speeding up. The speed of the vehicle should be limited to ease the impact speed that can cause severe injuries to the victims on both sides. The other factors that can cause accidents are driver?s illness or fatigue, drink, and drive, vehicle break fails or steering failure and poor roadside zones, to name a few. Adopting new technology that is targeted on these particular causes will reduce the number of deaths and accidents significantly.

The main objective here is to minimize the injuries and casualty caused on the road by the overload of the vehicle, drink, and driving, and vehicle mishap. The technology works on the 3 primary things spring suspension, magnetic door switch and on/off the remote controller. The technology, when implemented on transportation carrying heavy goods beyond their capacity, the vehicle will stop running. The spring suspension will detect the weight and calculate accordingly if it?s safe to run on the road. Another problem faced with the same type of transportation is when the door of the vehicle opens while running on the road without any knowledge to the driver driving the vehicle. This technology will stop the vehicle automatically when the door of the vehicle is opened accidentally with the help of magnetic doors, informing the driver of the vehicle too. This technology will also detect drink and drive, drivers as soon as the device gets a whip of alcohol.