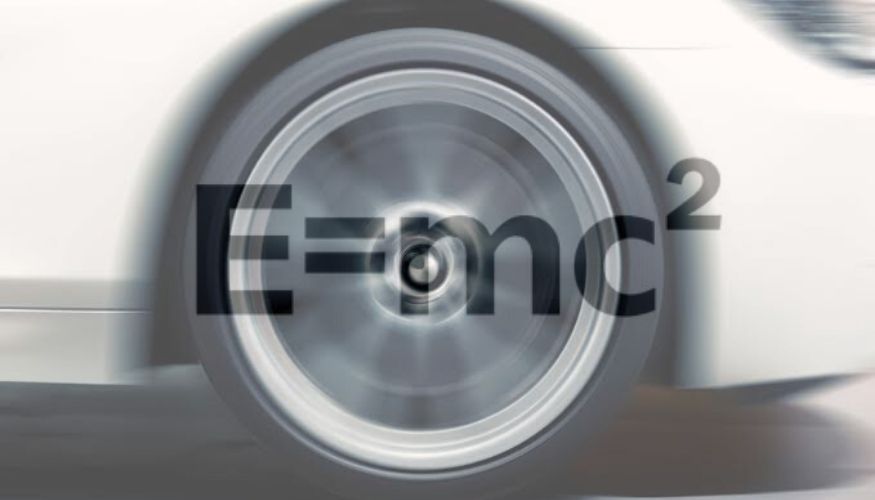 Using Free Gravity From Moving Vehicles To Generate Electricity...Let?s Find Out How!

The inefficient state government-owned power plants, under-investment in transmission, under-priced electricity, high losses of distribution utilities, groundwater depletion from cheap electricity are the key challenges to India's power generation sector. However, this problem can be solved by making use of gravity from the vehicles that can be used to generate electricity. The idea of using the force of gravity to generate power has been around for some time. As far back as the 1970s, for instance, scientists were discussing the theoretical possibility of tapping into the gravitational pull of black holes to generate power. As we all know gravitational force will exist till we survive, therefore this is an energy that we can use for the generation of electricity without a polluting environment. I think with the help of physics and good designs it is possible to design such a piece of machinery set up by which we can utilize this energy.

Mexican entrepreneurs developed a system capable of using the vehicular flow to generate electric energy. This development has the potentiality to produce sufficient electricity to power up a household through a device that "catches" the force of the moving cars.

This is a technology that provides sustainable energy and could be implemented at low prices since it's a compliment of already existing infrastructure: the concrete of streets and avenues. The technology consists of a system that integrates a ramp-step (elaborated with polymeric material similar to the ones used in the manufacture of tires) that elevates to five centimeters above the level of the street. When receiving the impact of the vehicle, this ramp exerts pressure over a bellows.

This artifact contains air that is expelled at a certain pressure through a hose; later, this element travels to a tank where it is compressed and relaunched to an electricity-generating turbine. The accumulation of electric energy is proportional to the flow of cars over a determinate spot; however, in places with the low vehicular flow, several ramp-steps could be placed to multiply the impact of every individual vehicle.

The technology could also be implemented in places with high pedestrian flow. This way, the steps of the people would generate electricity according to the laws of gravitational energy, and this principle could be implemented in places like the subway. This development is translated into a source of sustainable energy that implies a low execution cost. The entrepreneur also mentioned that the support of the Mexican Institute of Industrial Property (IMPI) was essential to achieve the technological development given that the institution elaborated a previous study regarding the viability of the project and gave the advice to structure the necessary patents of the invention.