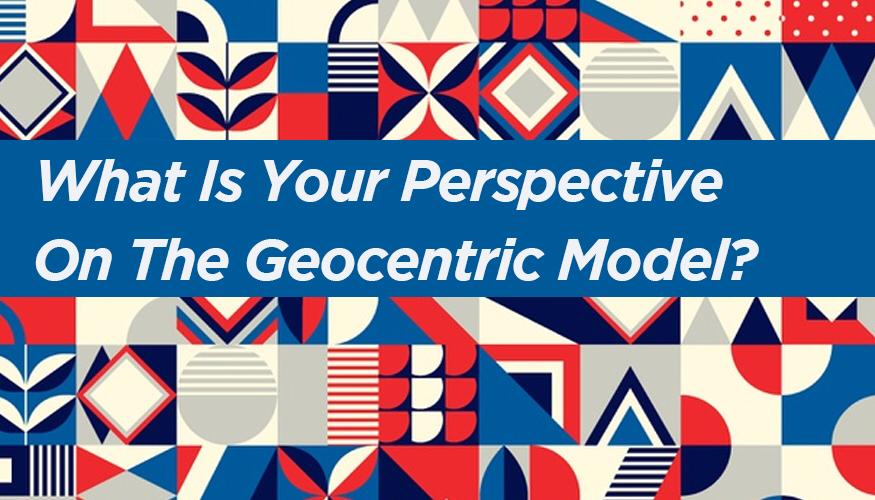 What Is Geocentrism? Let's Get To Know it Better!

Since ancient times, humans have the habit of looking up in the sky to look at the stars with various thoughts in their minds. Some look for answers, some admire the beauty of the stars. But during the course of time, our concept of the visualization of the universe has changed almost dramatically.

A long time ago, the sages and magi of the world used to believe that the universe was made up of a flat Earth albeit a square one which was surrounded by Sun, Moon and the stars. With gradual change in time, the ancient astronomers came to believe that some of the stars were also planets since they did not move like the rest of them.

With time, it was understood that the Earth was round and hence the rationalisation began for understanding the behaviour of the other celestial bodies. Amidst all this, the scientists came up with ideas about the motion of planets, the space and arrangement of the planets and how did all the heavenly orbs fit together. This is what gave rise to the Geocentric model of the universe.

The geocentric model of the universe is now a defunct model but it used to be considered as an explanation for the movement of Sun, Moon, and firmament around our planet Earth.

This model believed Earth to be the centre of the Universe while the Sun, Moon and stars rotated around it once a day. It is an understandable, since, to an Earth bound observer, the fixed point of reference was the ground that he/she stood on while other cosmos circled around it. Earth did not move and appeared to be stable, solid and unmoving.

This model was given by one of Plato?s pupils Eudoxus, in which all the objects in the sky were seated on moving spheres taking Earth as the centre. This model was also known as Ptolemaic model of the universe owing to its supporter astrologer named Ptolemy.

But yes, the geocentric model did involve a spherical Earth instead of the flat one. The motions of the planets in ancient Greece was believed to be circular and not elliptical and remained so until the introduction of theories by Kepler and Copernicus.

According to the records found from various civilizations like ancient Babylonian, Egyptian astronomers, contemporary Mediterranean scientists etc formalised a system that kept Earth as the centre of all. This continued till 17th and 18th centuries and was later replaced by the heliocentric model of the universe.