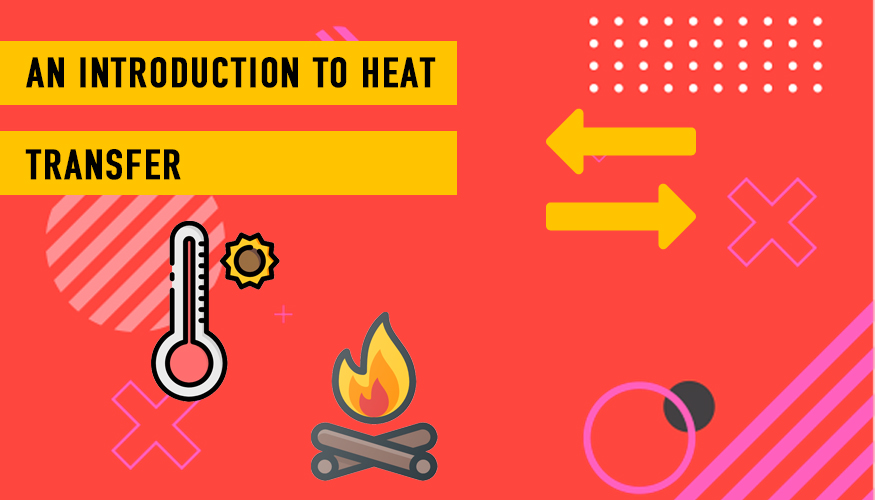 Wow Fact: Get On Nerd Mode On To Know Further On Heat Transmission!

Heat is transmissible. It flows from body to body. Transfer of heat takes place in all solids, liquids and gases. Heat transfer is possible only because particles like molecules and atoms that all matter is made up of.

The energy possessed by all hot bodies is calledheat energy.

When we dunk our finger into warm water, our finger feels warm. This is because heat flows from the water to our finger.

? When the particles are not moving at all.

? When the particles move about.

? When heat transfers from one body to another body that are placed at a distance without heating any medium between the two bodies.

Conduction is the first way of heat distribution.

Heat travels through solids by conduction only.

The process of transmission of heat energy in solids without the actual movement of particles from their positions is called conduction.

This usually happens when a body is in direct contact with the hot body.

To understand conduction, fix a few iron nails on a copper rod with the help of wax and heat one end of the copper rod with a candle and keep it like that for some time. When we check the rod after a few minutes, we will see that that the nails have fallen due to the melting of wax.

This proves that the heat from the candle caused the whole copper rod (not just one end) to become hot and melt the wax, causing the falling of the nails. Thus we know that the candle didn?t just heat one end of the rod but heated the whole rod by the transfer of heat throughout the rod.

Good and Bad Conductors of Heat-

The substances that allow heat energy to pass through them freely are called good conductors of heat. For e.g. Copper, mercury etc.

The substances that do not allow heat energy to pass through them freely are called bad conductors of heat energy. For e.g. plastic, glass, asbestos etc.

Convection takes place in liquids and gases only as the particles are free to move.

One natural application of convection is the occurrence of land breeze and sea breeze.

During the day, the air above the land gets heated very quickly and becomes lighter as air expands on heating. This air rises and makes place for the cool breeze that is above water. This phenomenon is called sea breeze.

The transference of heat energy from a hot body to a cold body directly, without heating the space in between the two bodies, is called radiation.

As a matter of fact, radiation requires no medium.

For e.g. the vast space between the earth and the sun is a vacuum; yet the heat of the sun reaches earth.