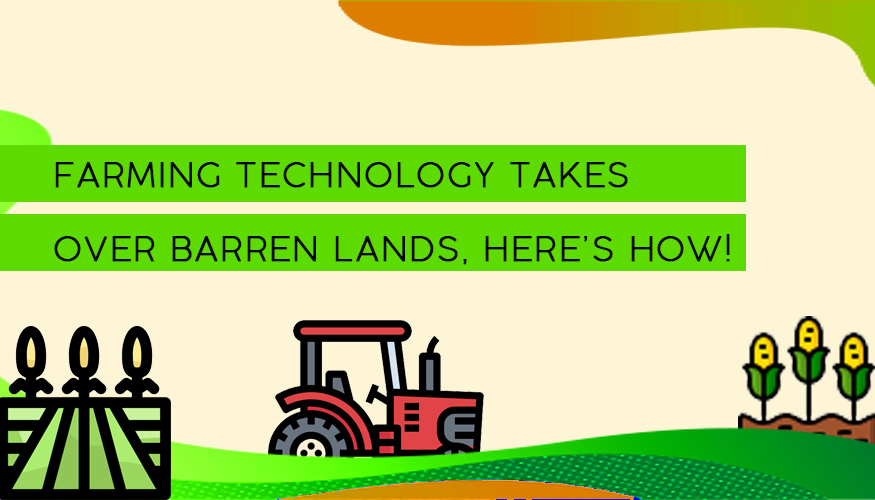 Have you heard of ?film farming?? This is a revolutionary Japanese technology that makes it possible to grow crops in the desert, on concrete, in wetlands, on contaminated soil?virtually anywhere. Film farming uses waterproof sheets to separate the crops being cultivated from the ground underneath.

This method has many advantages. Most notably, it prevents water and fertilizer from leaking, meaning only the minimum amounts of them are necessary. It is already being used to grow tomatoes in places around Japan and at overseas locations including Shanghai, Singapore, and Dubai. The technology for this method, called Imec, was developed by Mebiol, a small corporation based in Hiratsuka, Kanagawa Prefecture, about an hour?s ride from Tokyo by train.

The special features of the new technology are to be found in the film, which is made of hydrogel, a hydrophilic polymer gel used in disposable diapers and other products. The film?s design incorporates nano-sized (one-millionth of a millimeter) pores, which absorb water and nutrients but block germs and viruses. This means only small amounts of agricultural chemicals are needed, ensuring the crops are safe to eat. As the film holds on to water, it also makes the plants work harder to get it by increasing osmotic pressure; the plants create more amino acids and sugar, and so they taste better and have higher nutritional value.

Another Case From Mangalore Talks About Farming on a barren land: Oddoor farms, around 25 kilometers away from Mangalore city is a great example of a very successful effort made by Rajesh Naik who has transformed 120 acres of barren land into a self-sufficient organic farm by developing a 50 feet lake on two acres of land. This journey for Rajesh has been a long one of twenty years and still counting. It took a lot of financial resources and time to create a lake that gradually started filling up with water and now it generates around 40,000 liters of water that is used for irrigating the whole farm. This has not only helped in creating and developing greenery in the area but has also helped in increasing the water table in the surrounding areas of the farm. There is plenty of water in the two wells in the surrounding areas on the farm. Rajesh plans to and has already started working on creating another lake adjacent to the area of this lake. The earlier lake has now established itself, springs have already started appearing in the area.

Therefore, it wasn?t easy to plant on barren land but it wasn?t difficult either! Let's take an inspiration to go ahead in farming technology and make a difference for our future and their people!