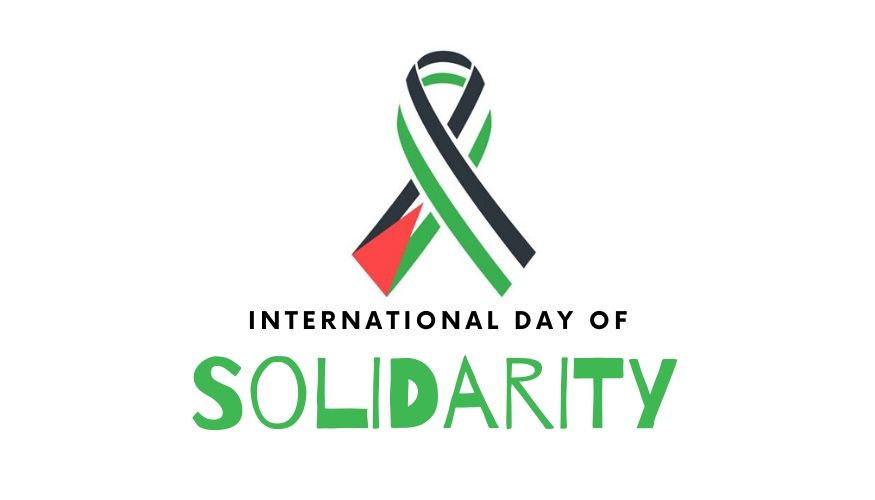 Celebrating International Day Of Solidarity With The Palestinian People: To Be treated Equally Is The Right Of Every Human!

The International Day of Solidarity with the Palestinian People is a UN-organized observance. It is observed on 29th November each year.

Who are Palestinian People?

The Palestinian people or Palestinian Arabs are a group comprising the modern descendants of the people who have lived in Palestine over the centuries and today are largely culturally and linguistically Arab. It includes Jews and Samaritans. Despite various wars (such as that in 1948), roughly one half of the world's Palestinian population continues to reside in historic Palestine, the area covering the West Bank, the Gaza Strip (eastern coast of the Mediterranean Sea, that borders Egypt on the southwest for 11 kilometers and Israel on the east and north along a 51 km border), and Israel.

Why Is This Day Celebrated?

Established in 1977, it marks the day in 1947 when the UN General Assembly adopted a resolution partitioning Palestine into an Arab State and a Jewish State.