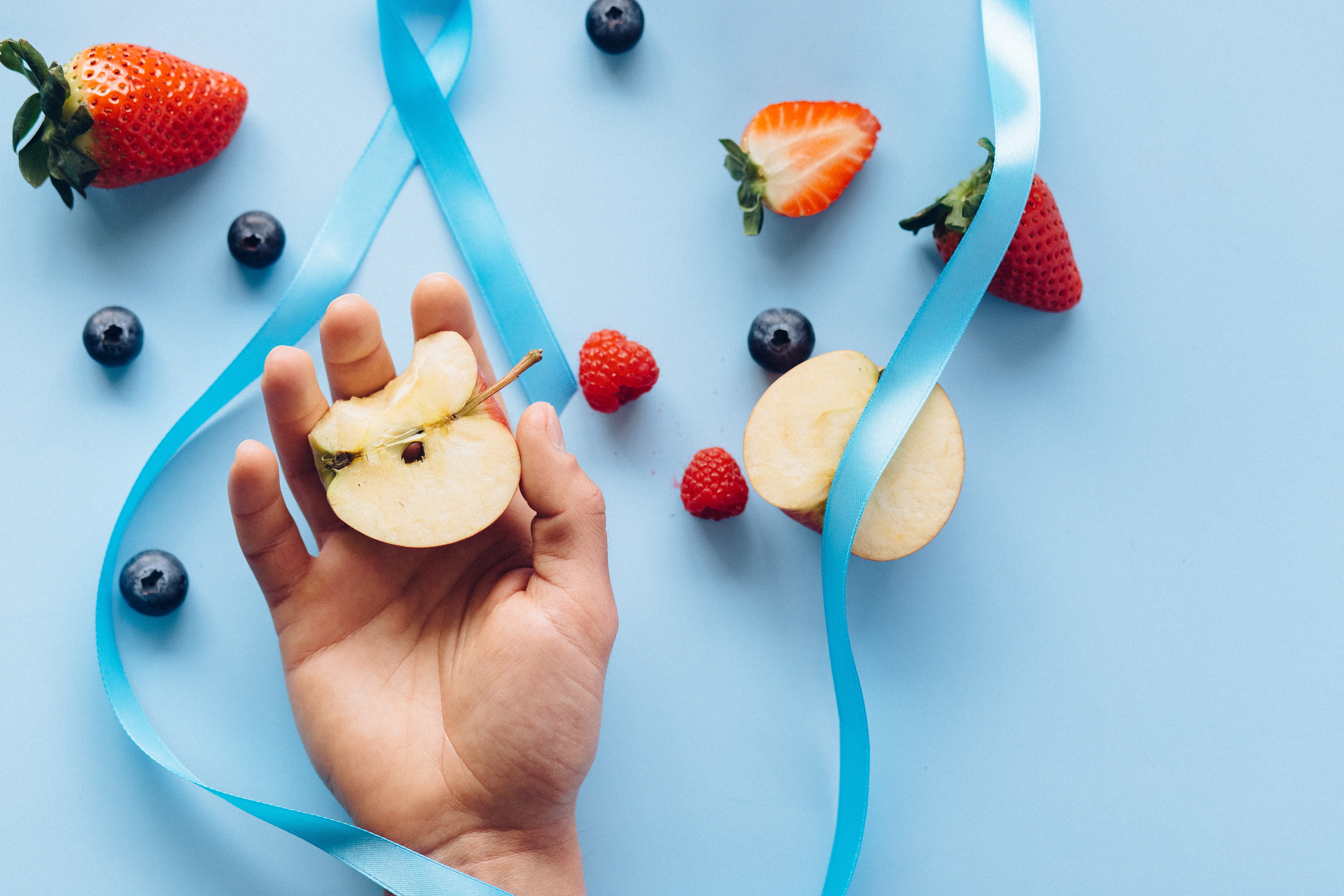 Food is a necessity in everyone?s lives. Without proper food, it?s difficult to sustain. Also, over the years the eating habits of people have dramatically changed due to globalisation , urbanization and fluctuating incomes. In today?s times, people spend less time on making food at home due to their busy schedules. More and more time is spent in super markets, fast food outlets as well as restaurants. An unhealthy diet leads to an unhealthy lifestyle leading to obesity amongst people. The good news is that many solutions are present which can reduce all forms of malnutrition but this requires a greater global commitment and action.

World Food day was established and started by FAO's Member Countries at the Organization's 20th General Conference held in November 1979.This was a Hungarian delegation which was led by former minister of agriculture and food Dr. Pal Romany.Since then , this day has been observed every year in more than 150 countries.

The main aim of this day is to increase public awareness with respect to the problem of hunger, encourage the participation of the rural people specially women and the least privileged people. It also aims to promote the transfer of technologies to the developing world.

As it is celebrated worldwide, it has it?s distinct importance in many countries. In India, World Food Day is celebrated in honour of the date of the founding of the FAO of the United Nations in 1945 while in United States, it has been a tradition since the first world food day which took place in 1982.If we speak about Europe then, the UK Food Group has been active through conferences and various media broadcasts while in many developing countries like Albania, Serbia , Armenia, a variety of different activities are held.

It is a day which has been observed for years while raising awareness on poverty as well as hunger making it one of the most important events to look forward too.