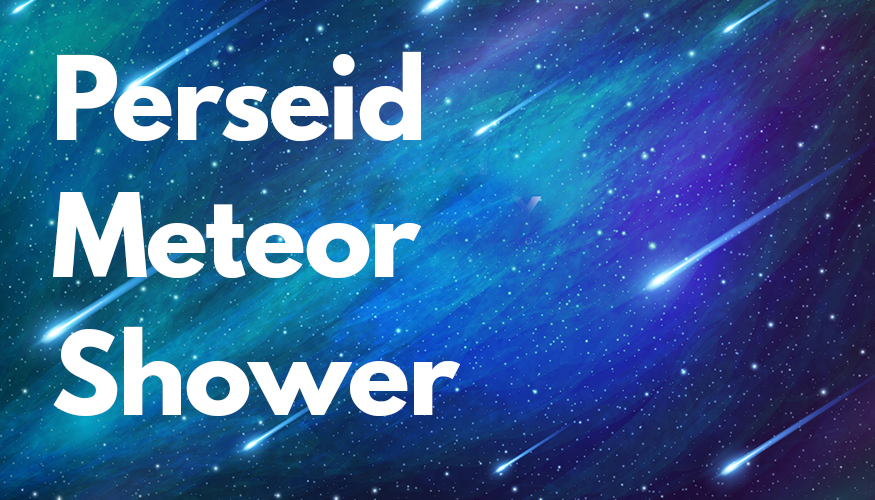 Everything You Need to Know about Perseid Meteor Shower!

Is there any better way to end a summer?s day than to sit for few minutes and watch a beautiful Full Moon appear above the horizon in the east?

Most of us have witnessed this monthly event at one time or another, but usually only by accident. However, it's predictable down to the second and hugely worth planning a special trip to see.

As our satellite appears on the horizon, it?s a pale orange color?for the same reasons that a setting Sun is orange?and it soon turns a pale yellow before, eventually, it rises higher in the sky and becomes that bright white-ish orb we?re all familiar with. What makes ?Full Moon Day? different to any other moonrise is that as well as being 100% illuminated, the Moon's setting and rising come during twilight, just before or after the Sun sets.

What is the 'Sturgeon Moon?'

August 15 sees the rise of what North Americans popularly call the Sturgeon Moon, so named because August is the month that Native Americans deemed best for catching a large lake fish that used to be common (they?re now super-rare). For the most part, Full Moon names are meaningless to modern people, especially those with ?locally sourced? names like Sturgeon Moon. In my opinion, it?s a bad moon name with no resonance. August?s Full Moon has also been called the Grain Moon, Green Corn Moon, Fruit Moon, and Barley Moon, though none of them seem particularly relevant.

Why this Full Moon should be called the 'Falling Star Moon'

Perhaps this year we should be calling it the ?Falling Star Moon?. After all, it arrives just a day or so after the peak of the annual Perseid meteor shower. That doesn?t mean you?ll see a sky full of shooting stars around the Full Moon?its very presence will make meteor-spotting difficult?but if you stand with your back to the Full Moon and look vaguely to the and you will have a chance to see a super-bright ?fireball? shooting star. The Perseid meteor shower is known for its frequency of fireballs, so keep an eye out?their long, bright trains are unforgettable. However, you will need a lot of patience. My top tip? Stand outside at midnight with your back to the Moon ? and do not look at your phone for an hour. Or maybe two.

When and where to look at the Full ?Falling Star Moon?

A Full Moon is always best observed at moonrise in the eastern sky or moonset in the western sky. Since the moment of 100% illumination is 12:29 p.m. UTC (that?s 8:29 a.m. EDT and 5.29 a.m. PDT) on Thursday, August 15, moon-gazers have two great chances to see the Full Moon. Below are the times for moonset and moonrise for 10 cities around the globe. You can get exact times for where you are by using this excellent Moonrise and Moonset Calculator ? City Lookup.

How to look at the Full ?Falling Star Moon? at moonset and moonrise on Thursday

Although these times are the best for watching the August?s full moon closest to its 100% illumination?and closest to sunrise and sunset?you could also try to catch a moonset or moonrise on Monday and Wednesday. It will be almost as impressive, something that's not down to the % illumination, but the clarity of the sky and the timing during twilight. Put simply, a moonrise in pitch black isn't as interesting.

How to see Earth's shadow and the Full Moon

However, watching a moonset or moonrise isn?t the only incredible thing you can see during twilight. You can also see Earth?s shadow, and a beautiful, fleeting and very colorful consequence of it. When you're out Full Moon-gazing, look out for a very distinctive pinkish hue in the sky close to the horizon. Caused by the shadow that Earth casts on the atmosphere opposite the sunset, this atmospheric phenomenon is called the Belt of Venus. It?s actually the light of the sunset being reflected off the atmosphere. You?ll see in in the west just before sunrise and in the east just after sunset. Soon after, it will get swallowed up as Earth's dark blue shadow rises upwards as the Sun gets lower beneath the horizon.

September's Full Moon?the Harvest Moon?will rise on Friday, September 13, 2019. It?s also going to be a ?Micro Harvest Moon? because it will be farthest away from the Earth on its orbit.