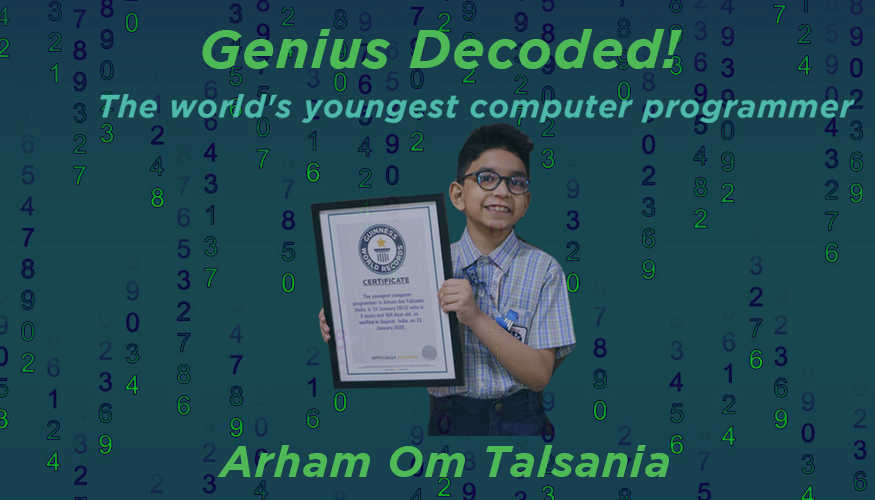 Typically, at the age of 6 years, a kid just starts to understand the concept of numbers, would probably sound out and decode unfamiliar words, and at the most, would speak in simple but complete sentences with five to seven words, still learning about sound, distance, and speed.

A child by 6 years of age shows fast growth in their mental ability, and parents wonder if their children are growing and developing at the right pace. In such cases, the common milestones mentioned above can be a helpful tool. But we need to keep in mind that all children are pretty much dissimilar to one another and are special in their own little ways. Milestones are meant just to be the guidelines and not strict rules.

Kids tend to get more and more independent from their parents by this age. With growing language skills, these kids get increasingly better at describing what has happened, what they feel, and what they think. At this age group, parents support their child?s self-esteem and encourage them to have fun and express themselves.

One such remarkable encouragement came from the father of a child prodigy, Arham Om Talsania, a 6-year-old boy from the shores of Ahmedabad, Gujarat who has entered the Guinness World Record as the ?World?s Youngest Computer Programmer?. A student of class 2-D from Udgam School, the little genius has managed to clear the Microsoft certification exam at Pearson VUE test center. Unbelievable, isn?t it?

A genius at his age, Arham entered the prestigious Guinness World Record after he cleared the Python programming language. He had got the certificate from Python at the time he was making small games. Arham met the brand?s requirement and sent them his works. After a couple of months, Python approved his work, and eventually, he got the Guinness World Record certificate.

The test considered difficult to crack even for some of the aspiring engineers, Arham cleared it successfully. In the bargain, he also broke the prior Guinness record set by seven-year-old Muhammad Hamza Shahzad, a British boy of Pakistani origin.

Arham?s father, Om Talsania, is the reason behind his son learned coding at this young age. Arham started using tablets when he was just two years old. At the age of six, his father bought gadgets with iOS and Windows. By the time Arham got a grip of it, he learned that his father was working on Python, and that was the real motivation for him.

Arham?s father taught him the basics of programming, and he started creating his own small games. He also got recognized as a Microsoft technology associate. Upon asked to send some proof of work, Arham submitted his creations, which got approved after proper scrutiny, and eventually, he got the Guinness World Record certificate.

Arham scored 900 out of 1000 in the exam to be recognized as a Microsoft Technology Associate. He has always been this inquisitive child who wanted to learn something new each day. He is addicted to playing games on tablet devices, but, mostly games that involve a lot of brainpower. His hunger for different computing devices was so high that by the time he turned three, Arham ended up using all types of Operating Systems - Android, Windows, and iOS.

At the age of five, he already knew all the standard programming apps which children typically learn once they are in Class 6, such as Scratch and Tynker. He was mainly interested in what was happening behind the scenes like how a game is made, how it works, etc.

Inspired by Om Talsania, who is a software engineer himself, Arham developed an interest in coding early on and learned the basics of programming from his father. Since he was very young, he was interested in gadgets. He used to play games on tablet devices and used to solve puzzles. When he developed an interest in playing video games, he thought to create it.

When a normal kid of his age is busy learning little things about life, Arham inspires to be a business entrepreneur and help everyone. He not only dreams of making apps, games, and systems for coding, but also wants to help the needy. The six-year-old is currently busy building his own video games - working on both 2D and 3D versions, a text-based game, all at the same time. He plans to release them pretty soon.

Arham's school, Udgam School for Children in Ahmedabad also had an important role to play in the six-year-old success. The school has programs like LogIQids, which introduces the concept of logical reasoning to the students from senior kg itself. The school uses online platforms like Extramarks and Microsoft Teams that introduces kids to enterprise-class computing. Using these programs as a 1st-grade student opens up a child's exposure to technology.