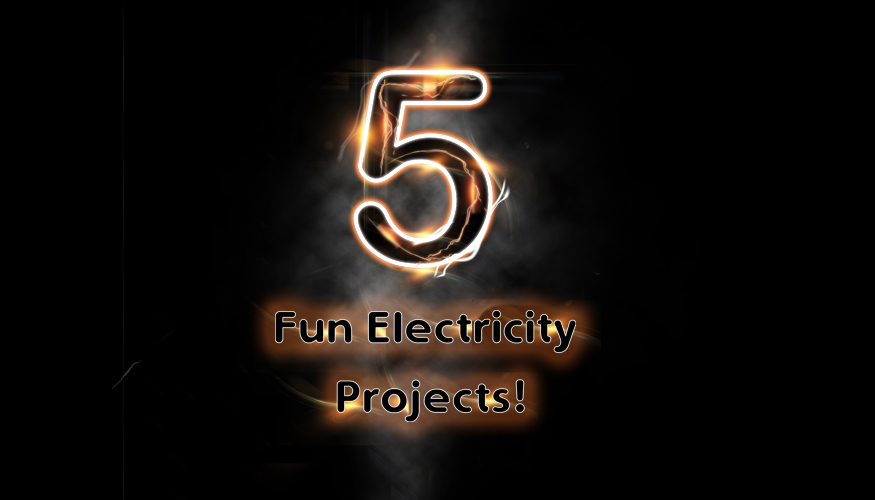 Every appliance surrounding you runs on electricity. Right from your lights, fans, refrigerator, mixer, and even charging your mobile phones, everything is powered by electricity. Electric Vehicles are gaining popularity and picking up momentum as we go.

Electricity is the flow of electric charge. By converting natural sources of energy such as coal, natural gas, nuclear power and so on, we get electricity. To harness the energy from renewable sources, many towns were built around waterfalls. In the famous kite experiment by Benjamin Franklin, a kite was flown during the thunderstorm. He wanted to demonstrate that lightning had the same electric charge as electricity. To conduct this experiment, he needed a thunderstorm to prove his hypothesis. Unlike the popular misconception, Benjamin Franklin didn?t discover electricity, but through his experimentation, he found a connection between lightning and electricity.

While few people shared Franklin?s beliefs, not many supported him. He has expressed his thoughts about electricity in many letters which were appreciated by the scientists in London. These scientists published his work in a book ?Experiments and Observations on Electricity.?

Here are five science projects for you to test electricity:

Take a balloon and rub it on your hair. Now hold the balloon away from the hair, and you?ll notice that the hair is attracted to the balloon.

Why does this happen? When you rub the balloons to a woollen fabric or the hair, it creates static electricity. The hair and fabric become positively charged as they have more protons than electrons. When you hold the balloon near the hair, it attracts the hair towards it as opposites attract. Similarly, since both the balloons are negatively charged, they repel each other as like repels like.

Take a comb and rub it on your hair. Now hold this comb near water running from a faucet. You?ll notice that the flow of water appears to make room for an invisible force.

What causes the water to bend? Due to gravity, the flow of water was perpendicular to the ground. But when the comb is rubbed to the hair, static electricity is generated. When this negatively charged comb is held near the running water, it repels the water flow and bends the flow which seems almost magical.

Take 1 copper coin and 1 silver-zinc coin and clean them with water thoroughly. Roll a sour lime to loosen the juice in it. Make two slits in the sour lime at a distance of one centimetre and insert the coins. Use a digital multimeter and measure the current in the circuit by touching one electrode to each coin. This is a simple voltaic cell. You can use any citric fruit for this experiment.