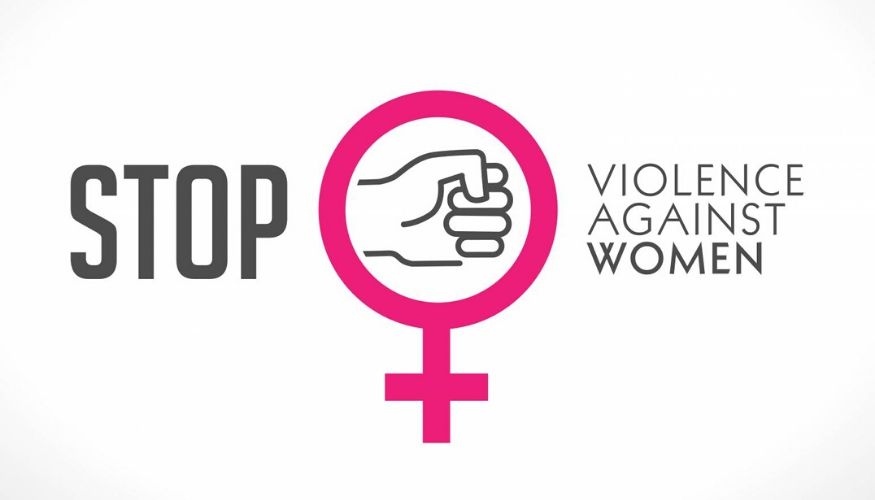 International Day for Elimination Of Violence Against Women: They are the Real Architects Of The Society!

Violence against Women and Girls (VAWG) is one of the most widespread issues in our country which is being fought at the minutest levels.

Violence against women in India may be more prevalent than it may appear at first glance, as many expressions of violence are not considered crimes, or may otherwise go unreported or undocumented due to certain Indian cultural values and beliefs.

It is shameful to hear about cases like rapes, murder, and sexual abuse still taking place. Despite being educated, there is a certain section of society that still treats women as a 'lesser mortal' and consider it their right to oppress them.

According to some statistics, 65% of Indian men believe that women should tolerate violence in order to keep the family together for which they deserve to be beaten sometimes .

A Day for the Elimination of Violence Against Women:

Women's rights activists have been observing 25 November as a day against gender-based violence since 1981. This date was selected to honor the Mirabal sisters, three political activists from the Dominican Republic who were brutally murdered in 1960 by order of the country?s ruler, Rafael Trujillo (1930-1961). Trujillo was responsible for many deaths and the three sisters stood against him bravely, despite knowing their lives were in danger.

On 20 December 1993, the General Assembly adopted 'The Declaration on the Elimination of Violence against Women' through resolution 48/104, paving the path towards eradicating violence against women and girls worldwide.

Finally, on 7 February 2000, the General Assembly adopted resolution 54/134, officially designating 25 November as 'The International Day for the Elimination of Violence Against Women' and in doing so, inviting governments, international organizations as well as NGOs to join together and organize activities designed to raise public awareness about the issue every year on the date.