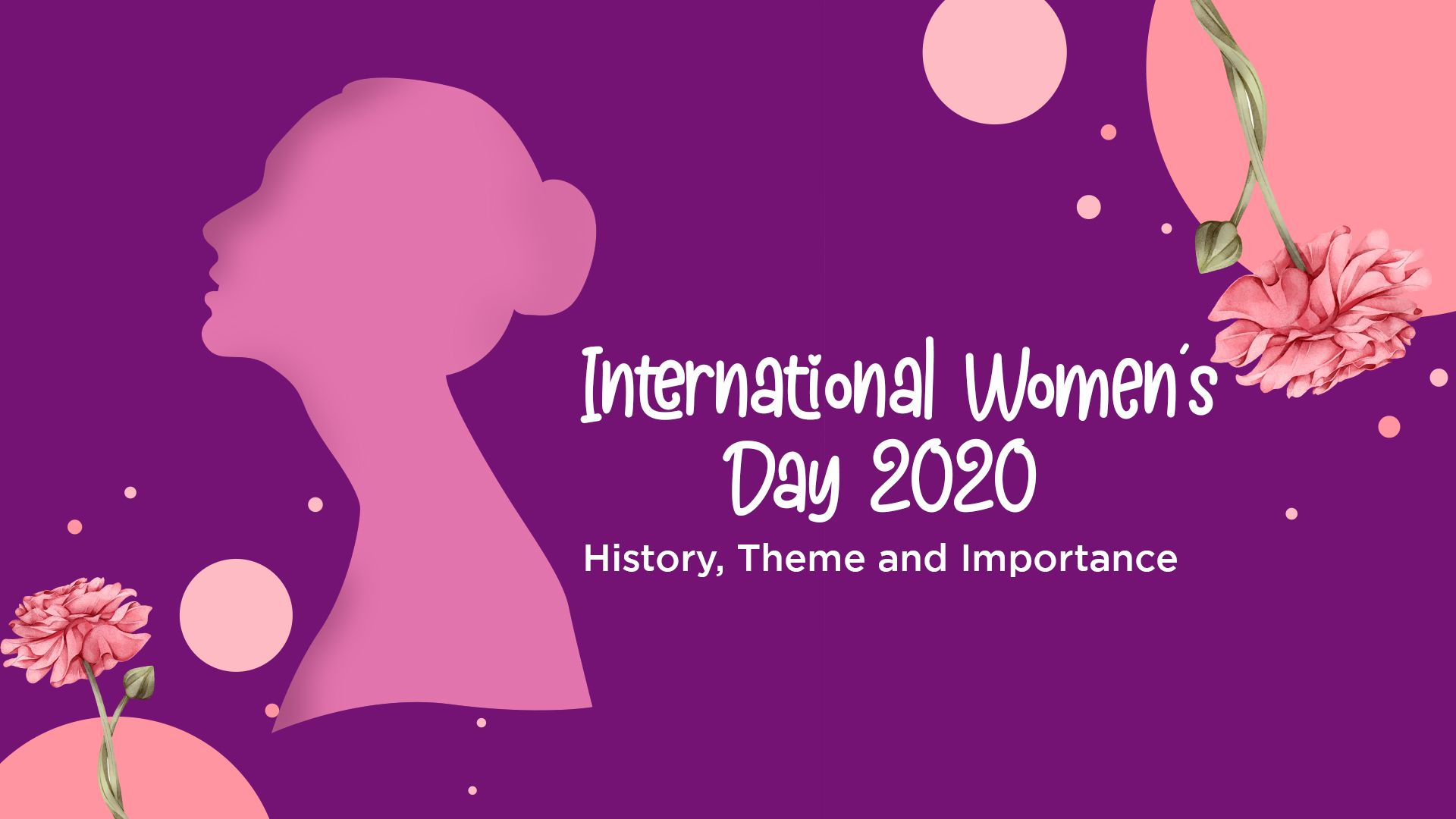 International Women's Day: Why do we celebrate Women's Day on March 8?

International Women's Day is annually held on March 8 to celebrate the social, cultural, economic and political achievements of women across nations. This day focuses on equality, unity and advocacy, especially in a world where the differences between women and men are reportedly high. This day is also known as the United Nations Day (UN) for Women's Rights and International Peace.

International Women's Day was marked for the first time on March 19, 1911, where more than a million women rallied in support of women's rights.

The following year, the first International Women's Day was celebrated with rallies in Germany, Denmark, Austria, and Switzerland.

In the early years, International Women's Day was related to working women's rights.

Internationally, purple is a colour for symbolizing women and white and features the symbol of Venus.

The colour for the Women's Day logo is in purple and white and features the symbol of Venus. The faces of women of all ages, backgrounds, and nations are seen in various promotions, such as postcards, posters, and information booklets on International Women's Day. Different messages and slogans that promote the day are also publicized during this time of the year.

Women also celebrate this day by giving and receiving mimosa blossom. Nowadays, women also hand other flowers to other women as a sign of solidarity.

International Women's Day 2020 is focusing on the theme, 'An equal world is an enabled world.' This theme basically hints that individually, all of us are responsible for our thoughts and actions. We can choose to challenge stereotypes, broaden perceptions, improve situations, fight biasand celebrate women's achievements. Collectively, each one of us can help create a gender-equal world.

Let these quotes inspire you to celebrate the women who have been important in your life.

?I am grateful to be a woman. I must have done something great in another life.?- Maya Angelou

"When the woman put their heads together, powerful things can happen."- Oprah Winfrey

"If women didn't exist, all the money in the world would have no meaning."- Aristotle Onassis

"Whatever glory belongs to the race for a development unprecedented in history for the given length of time, a full share belongs to the womanhood of the race."- Mary McLeod Bethune

"I alone cannot change the World, But I can cast a stone across the waters to create many ripples."- Mother Teresa

"Every girl, no matter where she lives, deserves the opportunity to develop the promise inside of her."- Michelle Obama

"Think like a queen. A queen is not afraid to fail. Failures is another steppingstone to greatness."- Oprah Winfrey

"A woman's guess is much more accurate than a man's certainty."- Rudyard Kipling

"There is no limit to what we as women, can accomplish."- Michelle Obama