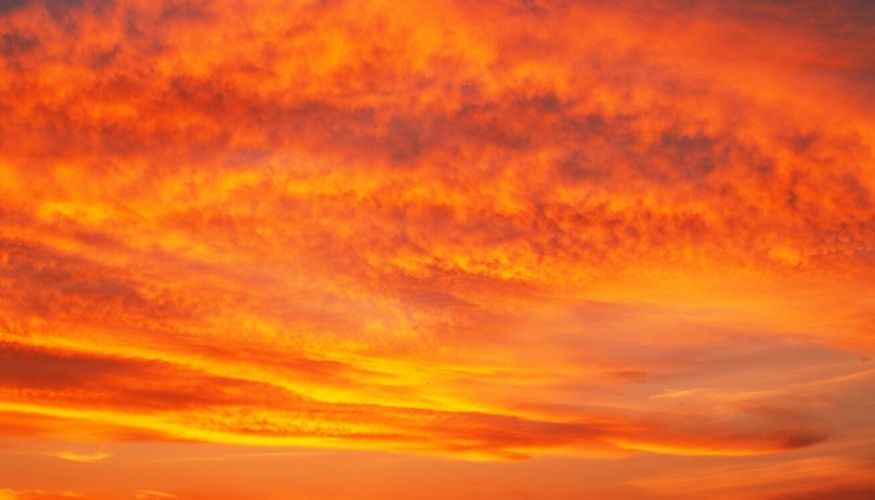 A Step Taken Towards Saving The Climatic Conditions: These Young Kids Take An Initiative?! Find Out How!

Climate Change is the defining issue of our time and we are at a defining moment. From shifting weather patterns that threaten food production, to rising sea levels that increase the risk of catastrophic flooding, the impacts of climate change are global in scope and unprecedented in scale. Without drastic action today, adapting to these impacts in the future will be more difficult and costly.

Let Us Know About These Young Smart Kids, Who Took An Initiative Towards Saving The Climatic Changes In Our Environment: Here?s How!

A five year old like Amaira, had so many queries to which no one had an answer to! This little one wants to know if her parents too lived in such bad weather in Delhi when they were young, and did they wear masks as well as people are wearing now. Amaira being a sensitive child who has been sitting at home due to increase in pollution has been asking questions like when she would be able to go out to play with her friends.

Amaira?s mother tells that the pollution is causing her to cough incessantly and despite several visits to the doctor, she has not seen any improvement. Her mother, like many, is worried. ?We have to find a way to stop people from suffering like this. I just want to go back to school and play outside,? says the girl who is perhaps too young to fully comprehend the gravity of the situation, yet, understands that something is wrong and that we need to act fast.

Abhiir describes himself as a student environmentalist. A student at Ashoka University, Sonipat, Abhiir personally suffers every time the pollution levels spike. ?I have a form of bronchitis, which isn?t life threatening, but every year since I can remember, I have had to use the nebuliser because my airways get choked up,? he says. During a school workshop that he started understanding about global warming and the impact that it has on us. This propelled Abhiir to be an active participant in various awareness programmes.

He started taking an active interest in working on issues around air pollution. He has worked with United Nations Environment Programme (UNEP), Delhi Metro, and also with the World Wildlife Fund (WWF) on various issues pertaining to the environment. One of the biggest projects that he started was called Swacch Chetna, an alliance between his former school and the Delhi Metro. He involved students from various schools and undertook cleanliness drives and plantation drives at metro stations.

At the age of 12, Kazi declared during a Ted-Ed Club talk that he falls under the category of people who solves problems rather than create them.

ERVIS, Kazi?s first innovation, is a prototype ocean cleaner ship that can suck out plastic from the ocean?s surface. Picture an enormous vacuum cleaner with compartments that can process waste, collect waste oil, and treat different sizes of plastic by analysing and segregating it!

He kept working on his model to perfect it and ensure that it does its job well. In this report, he says, ?To be honest, nobody thought ERVIS had a future at the time. My mum was super supportive. They were always proud of me about how I applied my thought process on a problem that I felt passionate about, but that was about it.? These are just five children doing their bit for climate change. What?s heartening is to see so many of them come forward and do small acts, which they believe will go a long way in protecting and restoring our environment.