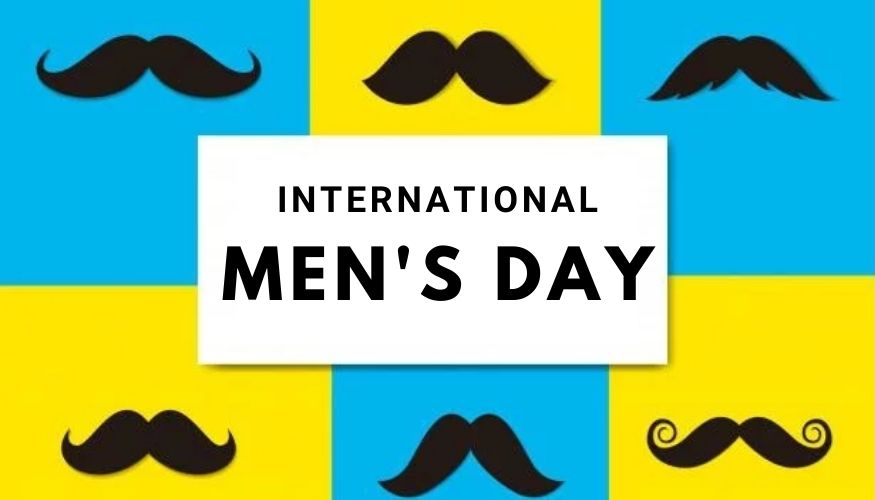 International Men's Day is an annual international event celebrated on 19 November. The objectives of celebrating an International Men's Day, are set out in health, improving gender relations, promoting gender equality, highlighting discrimination against men, and promoting male role models. It is an occasion to celebrate boys and men's achievements and contributions, in particular for their contributions to community, family, marriage, and child care. The broader and ultimate aim of the event is to promote basic humanitarian values.

Here are some of the most Inspirational men who have made positive changes to the country and have had their names etched in history:

Swami Vivekananda was an influential speaker at the 1893 World Parliament of Religions where he advocated religious tolerance and religious unity. He also encouraged the education of women and inspired fellow Indians to take greater pride and belief in the best of Hindu culture.

He was a key figure in the introduction of the Indian philosophies of Vedanta and Yoga to the Western world and is credited with raising interfaith awareness, bringing Hinduism to the status of a major world religion during the late 19th century. He was a major force in the revival of Hinduism in India, and contributed to the concept of nationalism in colonial India.

Gandhi was the principle figurehead of the Indian independence movement. Gandhi followed a philosophy of non-violence and peaceful protest; he also sought to improve conditions for women and people disenfranchised by the caste system.

Muslim poet and Sufi mystic. His poetry about love and the deeper meaning of life have a universal appeal. Rumi has become one of the best-selling poets in the world.

Indian social reformer B R Ambedkar was born in the Mahar ?untouchable? caste but became a pioneering political activist and social reformer. He was the principal figure in the drafting of the Indian Constitution, which outlawed ?untouchability? and promoted equality.

Early Indian nationalist leader who later retired from politics to devote his life to yoga, spirituality and poetry. He joined the Indian movement for independence from British rule, for a while was one of its influential leaders and then became a spiritual reformer, introducing his visions on human progress and spiritual evolution.

These men have made a great contribution to creating a more peaceful world.